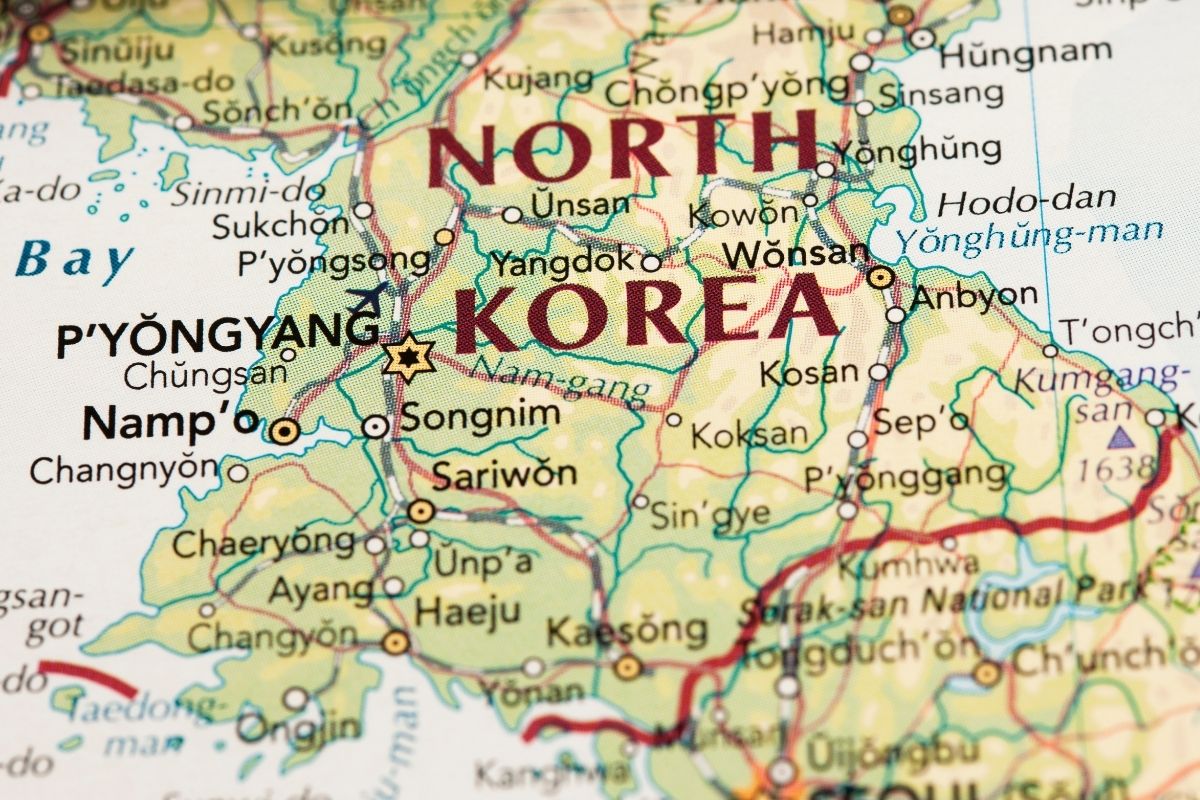 Yoon Suk-yeol has been elected as the new President of South Korea. He performed his swearing ceremony on Tuesday, which was attended by a huge crowd at Seoul’s National Assembly. The ceremony took place at a time of high tension between the South and North Korea.

“I solemnly swear before the people that I will faithfully perform the duties of the president,” sworn the new Korean president.

While giving his first official speech as a President on Tuesday, he promised an “audacious plan” that will strengthen the economy of North Korea if they decide to go on with denuclearization.

He further added, “As the new President, I am deeply humbled by the awesome duty to lead our nation out of the latest crises. I am also grateful to be entrusted by the people of this great nation. I am confident that once again, we will overcome.”

While speaking about the North Korean nuclear weapon program, he pointed out that this might be a “threat” to the region. However, he is open to peaceful resolution.

He added, “If North Korea genuinely embarks on a process to complete denuclearization, we are prepared to work with the international community to present an audacious plan that will vastly strengthen North Korea’s economy and improve life for its people.”