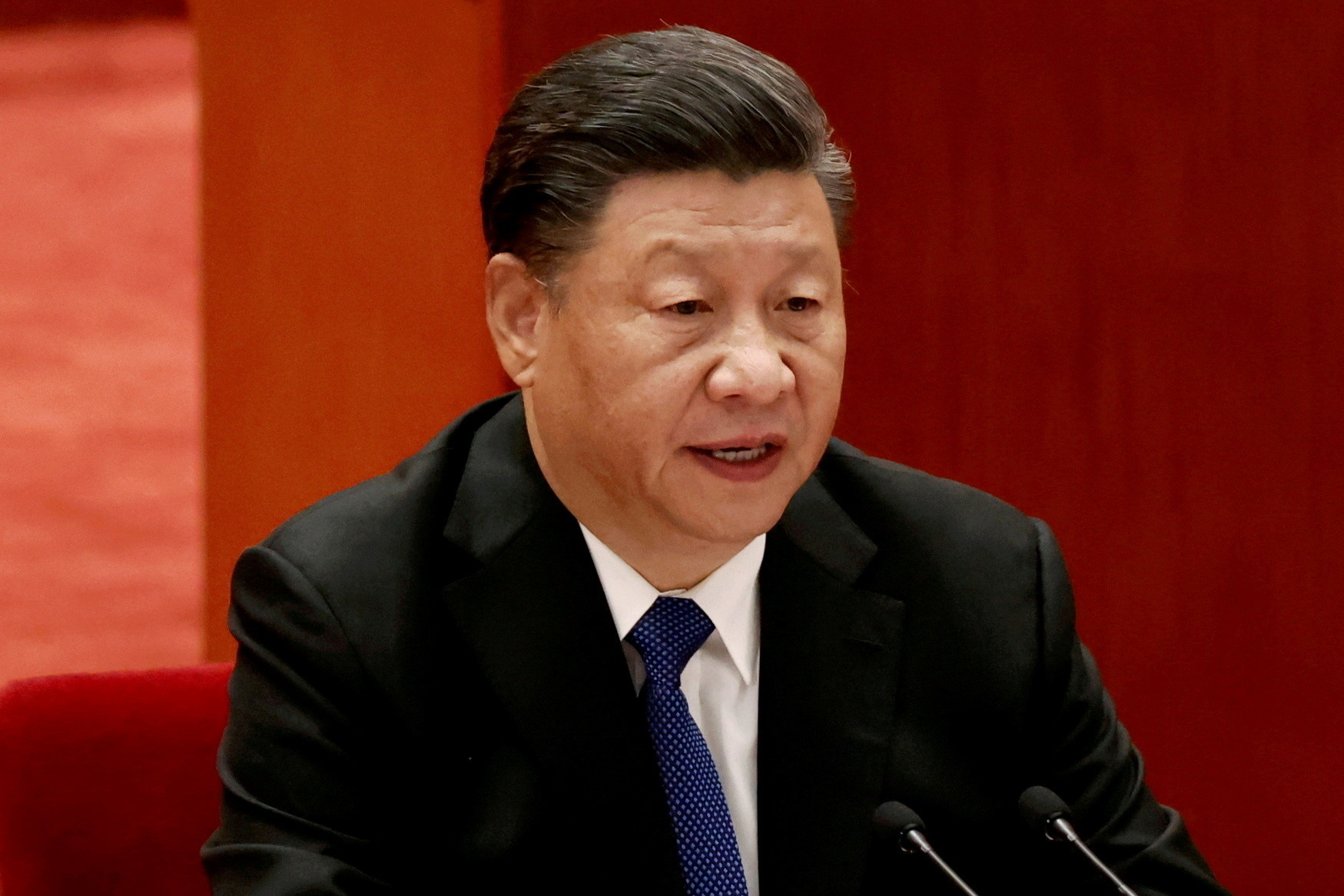 Xi Jinping, President of China emphasized on the country’s disapproval on the west’s unilateral sanctions and “long-arm jurisdiction” without mentioning the name of Russia.

On Thursday, Jinping talked about his opposing views on West’s effort to cut off Russia from the world economy because of its invasion on Ukraine. However, he refrained from mentioning the name of any of the nations.

While delivering a video speech to address the annual Boao Forum, the Asian gathering on Hainan, a southern Chinese island, Xi warned that the tactics of creating economic pressure by cutting the country from the regular supply chain won’t make any difference.

Xi in his speech he said “China would like to put forward a global security initiative that upholds the principle of indivisibility of security”.

He added, “We should uphold the principle of indivisibility of security, build a balanced, effective and sustainable security architecture, and oppose the building of national security on the basis of insecurity in other countries.”

Russia previously insisted that western government respect an agreement signed in 1999 that no country should strengthen its own security on the expense of other nations, under the principle of “indivisible security”.

China and Russia have been close for many years. China has refused to condemn Russia in the on-going war, which Moscow has named as a “special operation” to stabilize Ukraine. The Chinese government has put the blame of Ukraine’s crisis on NATO’s eastward expansion.