Woman rescued after 6 days in China after building collapses 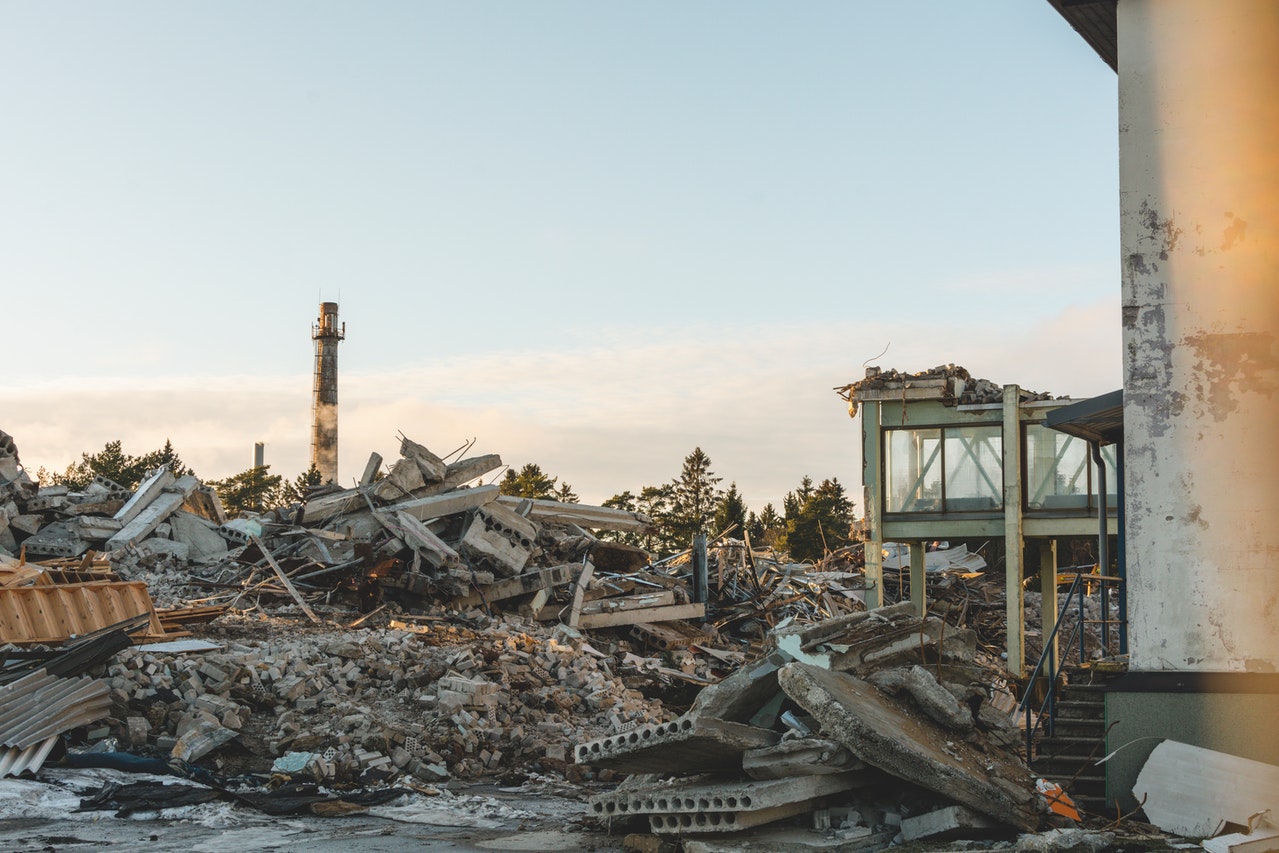 After six days of the disaster that happened in the city of Changsha, China, a lady was rescued by the Chinese rescuers from the remains of the building, stated media reported on Thursday.

The unidentified woman is reportedly the 10th survivor of the disaster which has killed almost five people. Allegedly, dozens of people have been wounded in the incident and an unknown number of people are still missing.

At the midnight of Thursday, almost 132 hours of the incident, she was rescued by them from the remains of the six-story building which collapsed on the 29th of April, reported Xinuha News Agency.

She was conscious while the rescuers were pulling her out of the remains, she also assisted them on how they should pull her without causing any injury. The team rescued her with the help of hand tools, dogs, drones and electronic life detectors according to the news report.

Around nine people have been arrested with the allegation of having relation to the collapse of this building, which the media has called a “self-built building”. Amongst the arrested, the owner of the building is also convicted for neglecting the building codes and committing other violations.