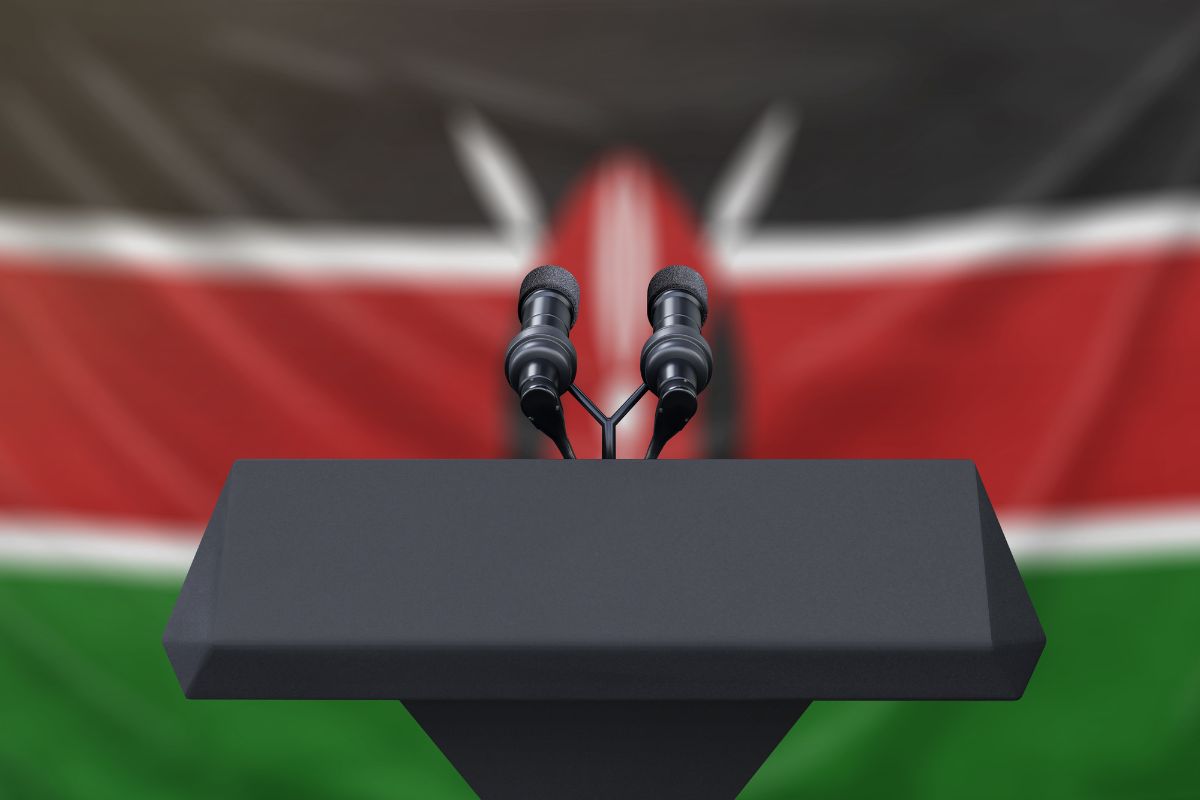 William Ruto has been declared as president of Kenya. According to the results that is declared officially, he completed against Raila Odinga, and defeated him by capturing 50.5% of the vote.

Mr. Raila Odinga raised concern and allegation of vote-rigging, which resulted in delaying the announcement of the results. Besides, there were seven members of the electoral commission, amongst which four members refused to endorse the result and said that it was entirely opaque.

The vice-chairperson of Independent Electoral and Boundaries Commission (IEBC) Juliana Cherera, mentioned that they will not take any ownership of the result as it is entirely opaque in nature. Further, she also added that they will focus on giving a comprehensive statement and requested the people of Kenya to keep calm and co-operate.

Mr. Raila Odinga raised many allegations saying there were “irregularities” and “mismanagement” in the election. He was running for president for the 5th time. After the announcement, it is found that he received 48.8% of the vote, whereas on the other hand Mr. Ruto clearly won the election by conquering 50.5% of the total vote. Mr. Ruto is a 55-year-old man who run for the post of president for the first time. Before, he served as a deputy president for 10 years. Several leaders from all around the world including Somalia, Zimbabwe, and Ethiopia have showed gratitude towards the new president and also congratulated him on his victory.

However, according to the analysis Mr. Raila Odinga might not take the defeat very well and can challenge the result.