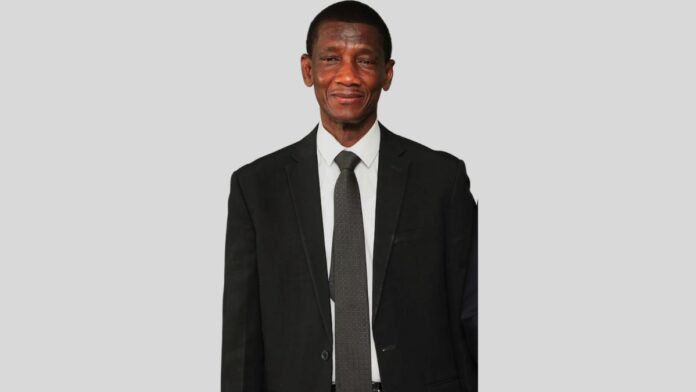 Badara Alieu Joof, Vice President of the West African nation of Gambia, left for heavenly abode at age 65. The President of Gambia, Adama Barrow, informed that Joof breathed his last breath in India due to an illness.

Joof was appointed as the vice president just the last year. Previously, he also worked as the nation’s education minister from 2017 to 2022. Adama Barrow took to Twitter to share the news of Joof’s demise. However, he didn’t provide any details regarding his health condition, which took his life.

Reportedly, Joof left the Gambia 20-22 days ago to get his health condition treated. He didn’t make any public appearances for several months before his trip. According to the sources, his health started deteriorating by the end of 2022.

Badara Alieu Joof was appointed just a year after Adama Barrow became president in 2021. Joof’s sudden demise has spread a sense of sadness around the region.

May his departed soul rest in peace.