US will not let Russia blackmail Europe with energy cuts 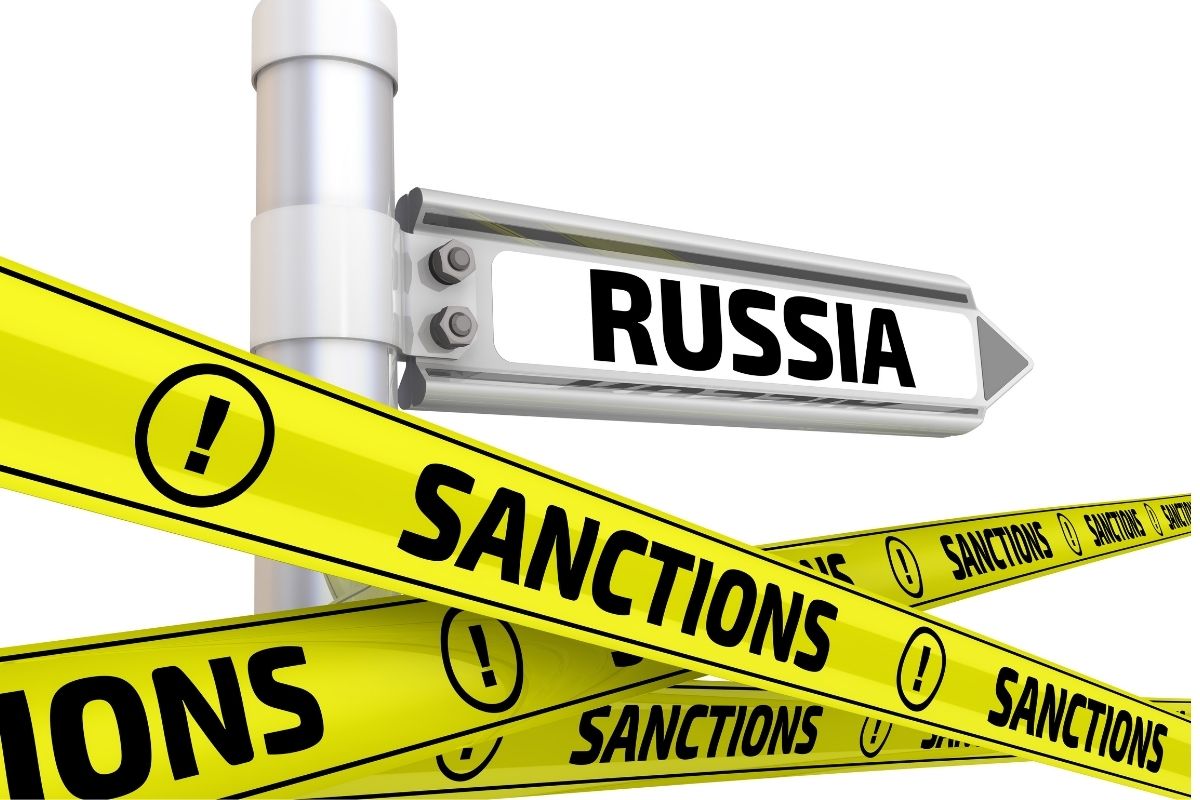 The President of United States Joe Biden has stated that Russia will not be allowed to use “gas blackmail” to create pressure on the European nations and subvert the sanctions placed on Moscow for their attack on Ukraine.

Joe Biden in a statement said, “We will not let Russia intimidate or blackmail their way out of these sanctions. We will not allow them to use their oil and gas to avoid consequences for their aggression”.

Russia has cut of its oil supply to Poland and Bulgaria, both NATO and EU members on Wednesday. It is believed that their decision is taken in order to intimidate the West, who have been constantly putting pressure on Russia with their sanctions.

Antony Blinken, the Secretary of State said to the House Foreign Affairs Committee, “There is an element of Russia shooting itself in the foot.”

Blinken also stated that US will be providing fuel supply to the European nations “to help compensate from any shortfalls including those that may result from Russia trying to use this as a tool of blackmail.”

Germany has faced backlash that it has particularly inflated Russia’s confidence by being solely depending on the attacking country for its fuel supply.