US To Sanction Gender Neutral Passports, A Step Towards Gender Inclusion 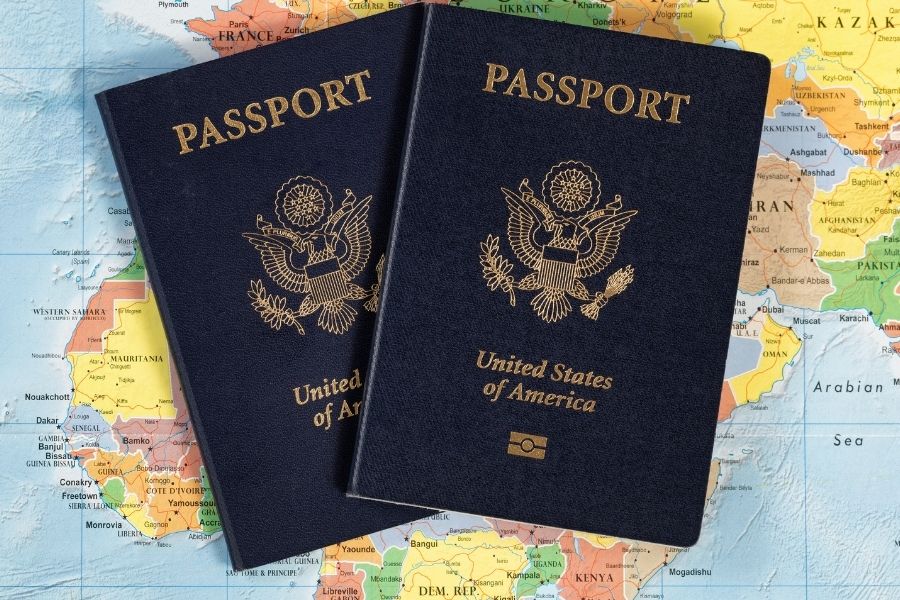 Americans will now be able to select ‘x’ gender on their passport applications and select their sex on their Social Security card without providing medical documents. Biden government has adopted this new reform for the inclusion the transgender people.

The decision has been made by the US government to counter the wave of the State Laws against the transgenders. People no longer will have to submit their medical reports to confirm their sex. The Sate Department took the decision in the June of 2021. The first American passport with an “X” was issued in the October of the same year.

This decision will greatly impact the gender norms in America as intersex, non-binary and gender-nonconforming people will be legally allowed to select an option other than female and male.

Antony Blinken, the Secretary of State said in a statement, “Starting on April 11, US citizens will be able to select an X as their gender marker on their US passport application, and the option will become available for other forms of documentation next year.”

Along with other measures, the Biden led government announced these changes to mark the “Transgender Day of Visibility”, a day celebrated as a protest against the bill signed by the Republican governors on Oklahoma and Arizona to ban transgender athletes to participate in the girls’ sports.