US To Give Additional $300 Million To Ukrainian Military 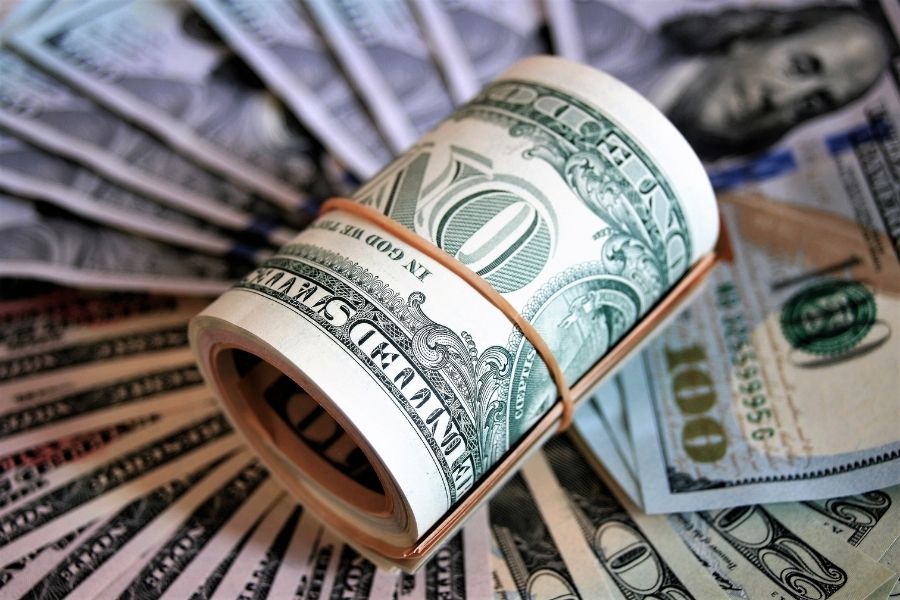 The US defense department is all set to provide an additional $300 million worth military equipment to the Ukrainian defense force amidst the ongoing Russia-Ukraine War.

John Kirby, Defense Department Spokesperson has said in a statement that the new equipment packet will include unmanned aircraft, night vision devices, laser-guided rocket systems and ammunition. Some secondary items that will be included in the package are field equipment, medical supplies and spare parts.

Kirby in his statement said, “This announcement represents the beginning of a contracting process to provide new capabilities to Ukraine’s Armed Forces.”

The US has already aided the war affected country $1.6 billion to strengthen its defense force against the Russian troops. This additional amount will help the country’s armed status.

Russia invaded Ukraine on the 24th of February 2022. Since then, at least 4.1 million Ukrainian citizens have fled the war stroked country. After World War II, this is Europe’s biggest refugee crisis.

Vladimir Putin, Russian President earlier gave a statement that despite the ongoing protests, Ukrainian citizens are willing to merge with Russia.

The 5-week long war has no sign of ending anytime soon. The attack by Russia is being condemned as an act of aggression throughout the world.