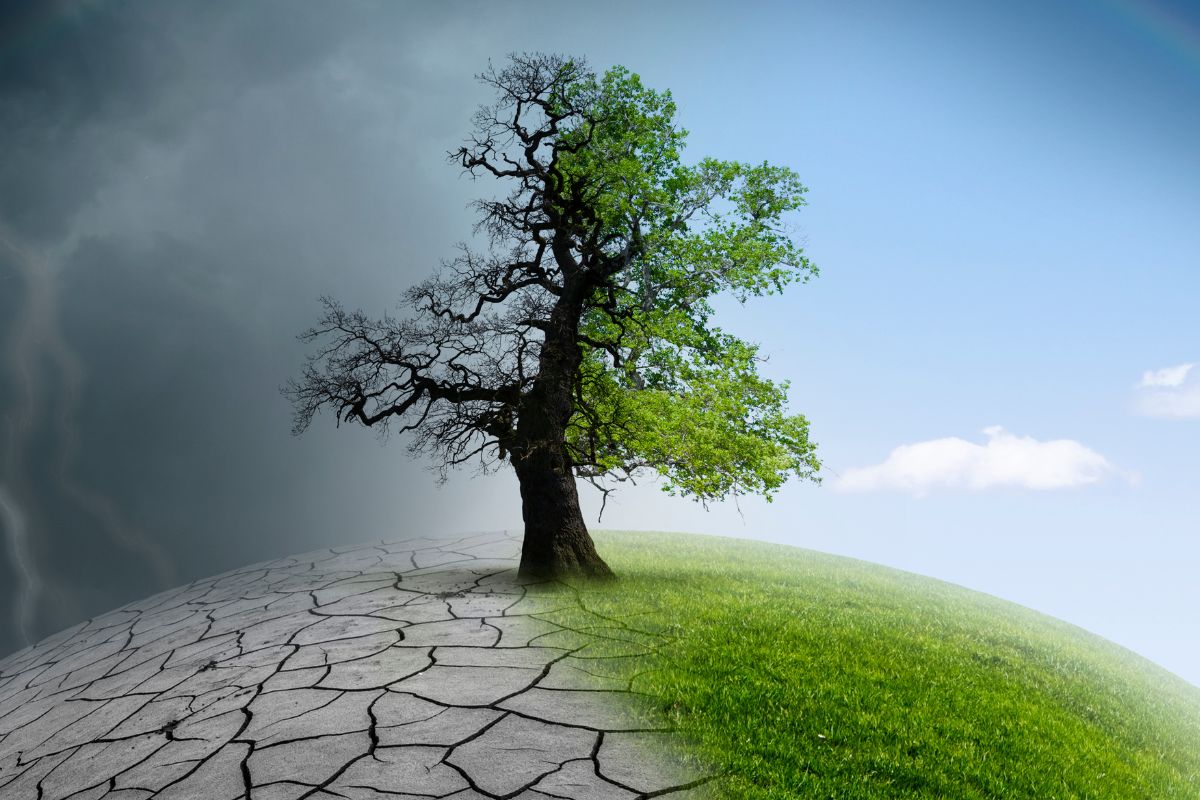 President Biden took a historic step by signing the tax and health bills. This step might prove itself helpful or dangerous to the President in the mid-term elections that are not very far. The election is expected to take place in mid-November, where the voters will decide if Mr. Biden will continue with the designation for the coming two years or not.

He took the step and signed the bill on Tuesday and mentioned it as the “final piece” of his domestic agenda. This act will come up with measures that will help in constructing a better environment. The aim is to be more modest in comparison to the $3.5tn package which the Democrats first proposed. The investment in this package is the most significant one in history. To fight climate change the government has a budget of $375bn, which is quite a big one.

According to the analysis made on climate change, the scientists mentioned that this bill might not work as magic in reducing the future global warming. Still, they will surely be helpful in controlling it in a significant amount.

It is expected that the implementation of this bill will reduce US emissions by up to 44% by 2030. It doesn’t force companies to pull down the emissions but instead imposes tax incentives for firms. It will gradually deviate them to invest in energy-efficient items, and that will lead to a favorable climate In the near future. This bill will not just help in reducing global warming, but will also save billions of dollars in the next decade.

While signing the bill President Biden that it was a “historic moment”, he further added that he stood against all odds to bring this bill into practice. However, the opposition party still criticized it and said that this bill would cause higher taxes, higher energy bills, and aggressive IRS [tax] audits.

As a matter of fact, the change in climate is unpredictable, and to change the current situation might take more than two years, which leads to a question about how well this new bill will work currently.