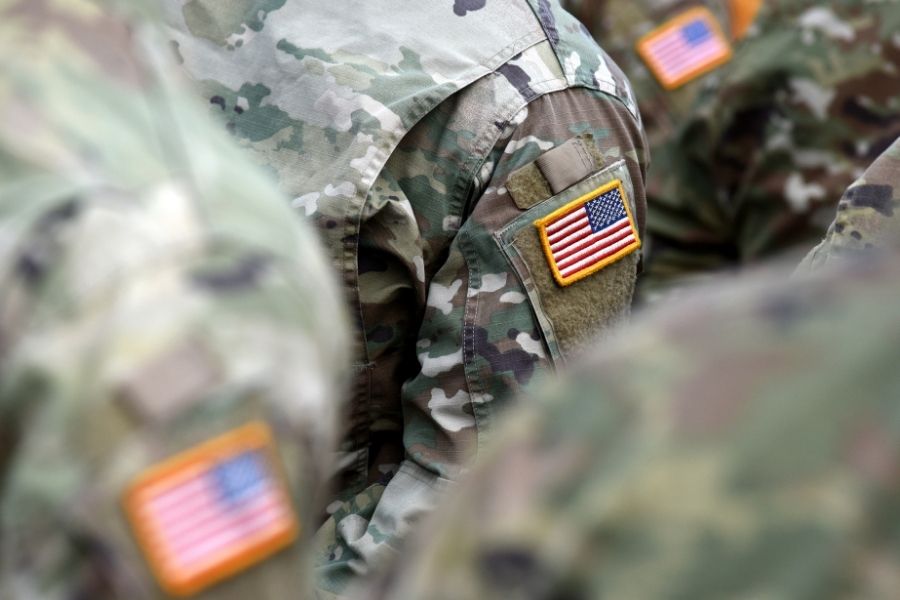 For the first time in two decades, the world’s biggest army is going to fall under 1 million solider. The leaders are struggling with the solider recruitment after the Covid-19 pandemic.

A new budget list has proposed to reduce the number of army officials in the US army. The number of active-duty soldiers will drop from 485, 000 to 473, 000 soldiers. The reduction of 12, 000 officials is proposed by the fiscal budget of 2023.

Combing the active-duty officials with National Guard and Reserve forces, the Congress authorized armed force will have 998, 500 soldiers in total.

The US army has been focused to fight terrorism in Afghanistan and the Middle East for the past two decades. It will now be training itself against the challenges put forward by China in its Pacific region and Russia in Eastern Europe, following Putin’s attack on Ukraine.

Gabe Camarillo, US army’s undersecretary has stated that the “pro-active” decision was made by focusing on the recruitment of high-quality soldiers. The decision has been made for the purpose of upholding the standard of the military force and not to free up the budget.

The officials engaged in the matter believe that with China and Russia challenging American superpower, having underqualified officials can pose a threat to the military’s security.