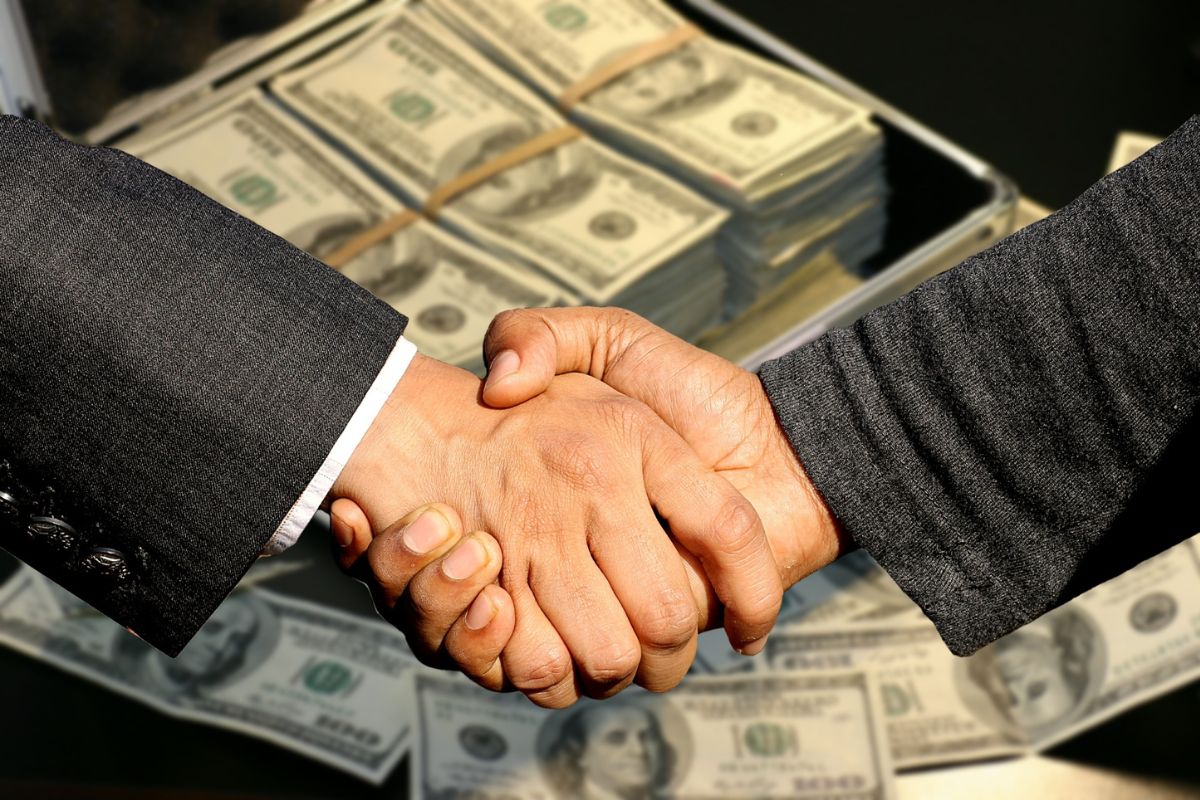 Weeks after the most  controversial visit of House Speaker Nancy Pelosi to Taiwan, finally US has officially announced to start the elaborate negotiation.

According to the office of US Trade Representative, the first session of talks can be expected to commence very soon. Where the dignitaries will have a precise discussion on several important issues, such as anti-corruption standards, trade facilitation and digital trade.

Recently, the relationship scenario between the US and China is not a very healthy one. Besides, the visit of Ms. Pelosi, certainly increased the intensity between the two countries.

On 21st Century the US-Taiwan Initiative encouraged trade in both the countries. Currently, both parties have reached to a stage where negotiation became mandatory for smooth trading. Referring to the situation the Deputy United States Trade Representative Sarah Bianchi stated that the US has plan to execute and also prepared an ambitious schedule, which will help both the countries trade fairly and gain more prosperity.

China launched their biggest military exercises near Taiwan, prior to Ms. Pelosi’s visit, following the launch the US made their announcement of initiating the trade talks. However, US has a formal relationship with China, and on the other hand China maintains a “robust unofficial” relationship with Taiwan and supplies arms to the island so that they can protect themselves. They unofficially consider themselves as the owner of the self-governing island, which apparently according to China must unite with the mainland. However, Taiwan denies to compromise and existed as a self-ruled island by maintaining distance from the mainland.