US actress Anne Heche is not expected to survive, said her family 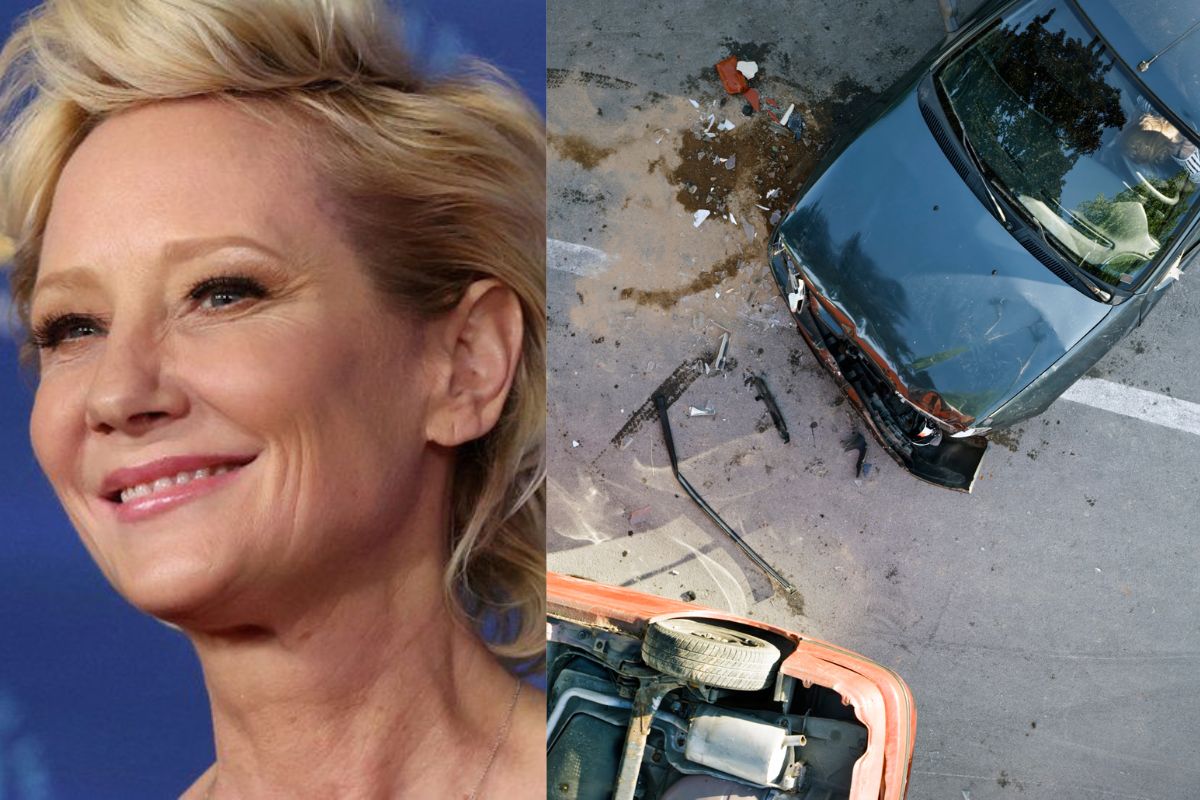 Renowned actress Anne Heche met with a severe car crash this week which left her vehicle engulfed in flames. She is in coma currently and is fighting for her life. She, being deprived of oxygen in the brain as a result of the trauma, suffered an anoxic brain injury.

Following this incident, fans and well-wishers started to pray for the speedy recovery of the US actress. Her family thanked everyone for their kind wishes and prayers.

According to the police, her car crashed into a two-story building in the Los Angeles location. They also stated that after conducting the preliminary blood tests, presence of drugs was evident in her system. However, several other tests are yet to be done to rule out any substances in hospital.

The incident is being investigated as a felony driving-under-the-influence traffic collision according to statements made by the Los Angeles Police Department.

Her car drove 30 ft (9.1 meters) in a private property causing significant property damage as well as causing grave injuries to her person. According to statements by the LA Fire Department, the vehicle also caught fire shortly after the collision.

Actress Anne Heche is a 53-year-old mother-of-two children. She has worked in several, popular films, which includes hits like Donnie Brasco, Cedar Rapids and the 1998 Psycho remake. She also made her appearance on Dancing with the Stars, the US’s equivalent of Strictly Come Dancing. She was not just a phenomenal actress, but had marks on many other activities. Anne is currently receiving treatment at the Grossman Burn Center of the West Wills Hospital. Her condition is still unstable and she has been kept on life support according to statements made by her family.

Robert Downey Jr: Don’t Think An Actress Can Give Their Best Performance Until They’ve Slept With Me

Robert Downey Jr: Don’t Think An Actress Can Give Their Best Performance Until They’ve Slept With Me