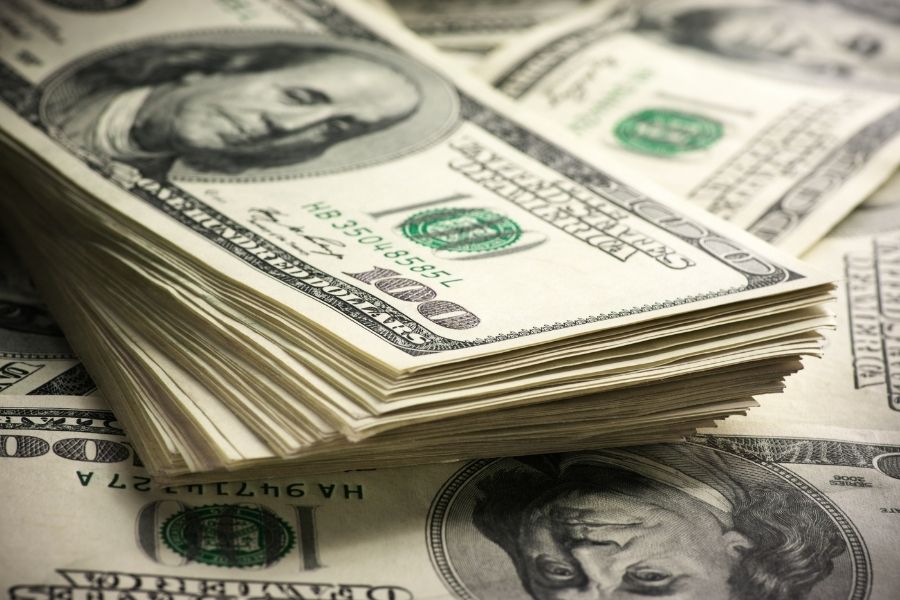 The UN is set to collect an aid of $4.4 billion with the help of Britain, Germany and Qatar to help Afghanistan. Amidst the Russia-Ukraine war, UN is ambitious to help the Taliban run burning country.

Martin Griffiths, head of the UN’s Coordination of Humanitarian Affairs told the reporters, “The economy is too weak to sustain the lives of everyday people, women, men and children.” He added, “Given these terrible circumstances, we are asking donors today to fund the largest humanitarian appeal ever launched for a single country: We are calling for $4.4 billion to help the people of Afghanistan, at their worst hour of need, for this year.”

Keeping in mind the on-going war, he added “Ukraine is of vital importance, but Afghanistan, you know, calls to our soul for commitment and loyalty.”

The Taliban leadership in Afghanistan has created a constant turbulence in the lives of the netizens. Women are banned from flying alone, men in the offices are required to grow beard and wear their traditional turban. International media channels have been debarred and foreign TV series are no longer permitted to air in the mainstream channels.

What took the international community by shock is the ban on girls going to school after sixth grade.

“It’s very important for the international community to engage with the Taliban over time on issues beyond the humanitarian,” said Griffith to the media reporters. “The humanitarian assistance is no replacement for other forms of engagement.”