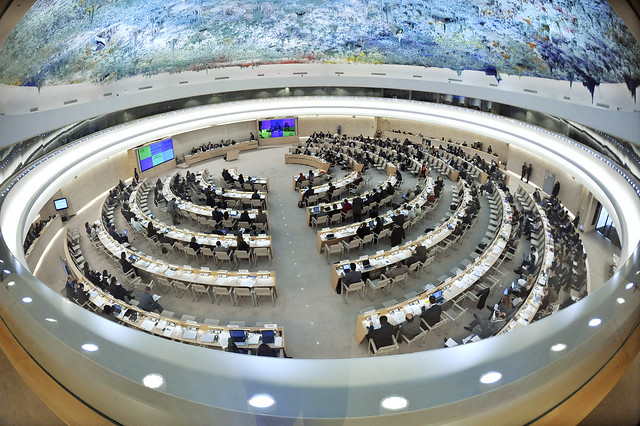 Kabul: The Secretary-General of United States, AntonioGuterres has requested the international community to help Afghanistan in their unseen economic crisis. According to him, the people of the country will collapse if the cash flow and liquidity of the country’s economy keeps on decreasing.

During a joint press conference with Russian foreign minister Sergey Lavrov in Moscow, the UN Secretary-General said that the economy of Afghanistan might collapse with the constant decrease in the country’s cash flow and liquidity, which will have devastating impact on the country’s people.

The media reported his testament, “We have decided since the very beginning to engage actively with the Taliban and we have massive humanitarian operation in Afghanistan, but we recognize that humanitarian aid is not enough.”

In his statement, he also highlighted that UN is sending USD 500 million banknotes to Afghanistan via plane to help balance their diminishing economy.

While talking about the need to maintain a healthy relation with the Taliban, Gutters said, “We believe naturally that we need to do everything for the good of the people in Afghanistan, but we are also engaging with the Taliban very seriously in relation to the inclusivity of government and inclusivity between men and women, but also inclusivity in order for Uzbek’s, Tajiks, Hazar, as it was said, to be fully included in the political process in Afghanistan.”