UK, US and Australia Formed AUKUS To Develop Hypersonic Weapons 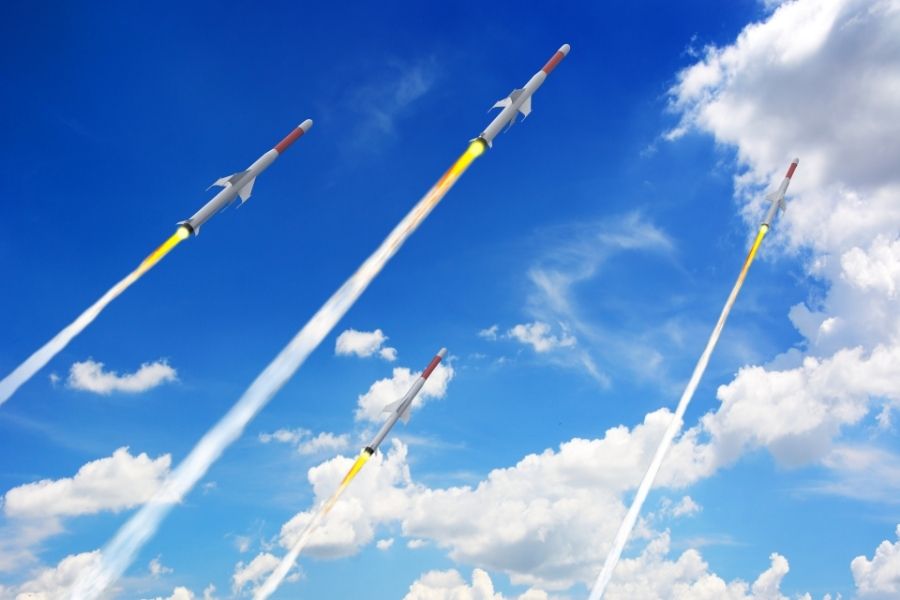 The US, UK and Australia are all set to levelling up their military gear by developing hypersonic weapons as a part of their new security pact- AUKUS.

The AUKUS will be developing similar advanced weapons that Russia has already deployed on Ukraine in the soil of the war. An UK official has stated that they are trying to “accelerate development of advanced hypersonic and counter-hypersonic capabilities.”

According to the alliance, they are taking this measure to strengthen themselves against advanced military weapons which are 5 times faster than the speed of sound. These weapons can evade traditional missiles in a blink of an eye.

The attack by Russia on Ukraine has created a worry amongst the western countries, needing them to reassess their military power. The three leaders of the AUKUS, Australian Prime Minister Scott Morrison, British Prime Minister Boris Johnson and American President Joe Biden in a joint statement stated that they are co-depending on each other on military issues like electronic warfare.

The leaders of the alliance stated, “In light pf Russia’s unprovoked, unjustified and unlawful invasion of Ukraine, we reiterated our unwavering commitment to an international system that respects human rights, the rule of law, and the peaceful resolution of disputes free from coercion.”