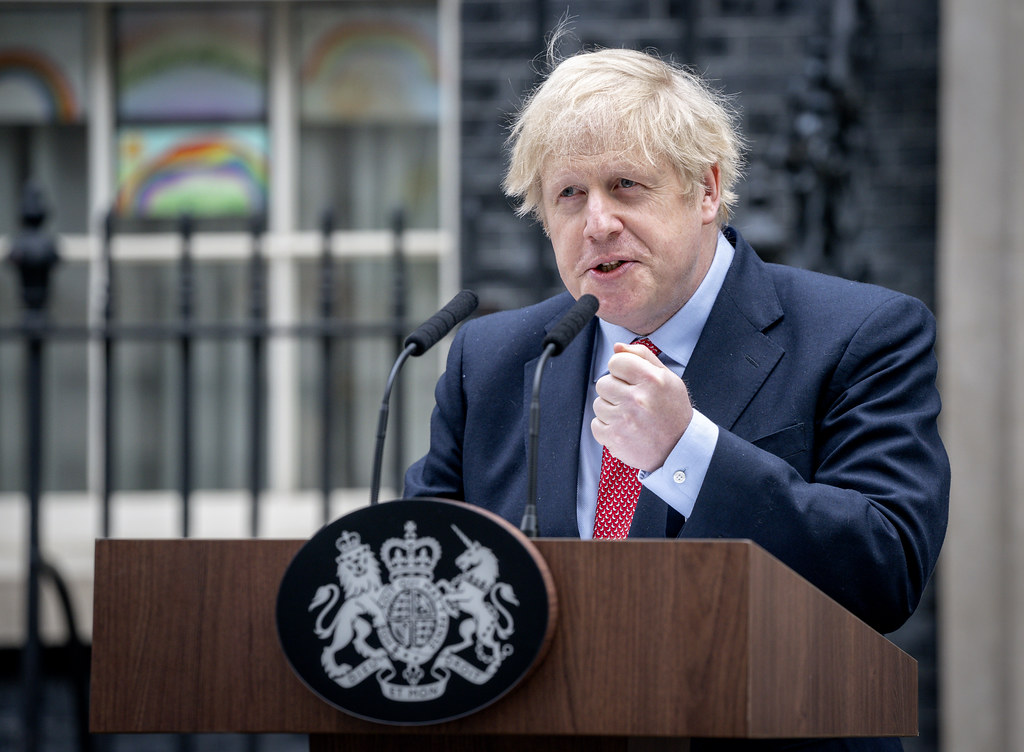 The UK citizens going to the British polls on Thursday will largely determine the future of troubled British Prime Minister Boris Johnson. Acting as a mid-term test for the future of Conservative government, the results will come in a few days.

Local elections results will determine the popularity of Boris Johnson around the country. This will also decide whether opposition Labour party possess any serious threat to the ruling party.

The 57-year-old Prime Minister was elected in 2019, breaking years of political rigidity. His victory is supposed to be the country’s decisive break from the European Union.

However, since his victory, Boris has not been in a favourable position.  He is the first British Prime Minister to be fined while in office, according to a police investigation. Johnson’s fragile state has been acting as a threat for the Conservative’s political position.

Although, his recent support towards Ukraine and the country’s President Volodymyr Zelenskyy has gained Boris additional support in both UK and international states.

Some of the voters have put forward their views regarding the election and Prime Minister Boris in a series of interviews.

A resident of Dudley, central England named Bob said, “What’s going to get folks a lot is the cost of living: food is going up, energy is going up.”