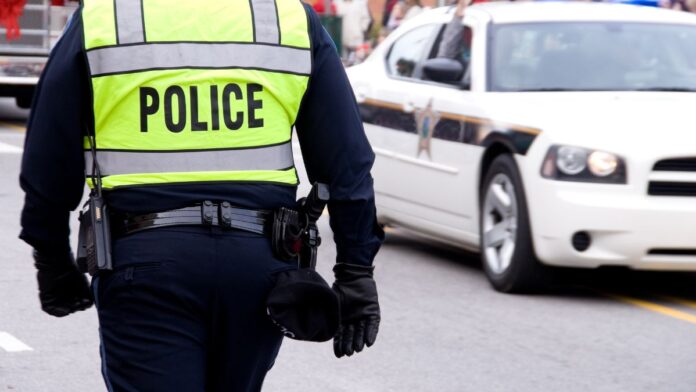 Prime Minister of the United Kingdom, Rishi Sunak, will soon announce new proposals to reduce the intensity of protests in the nation. According to the sources, the announcement will be made on Monday.

The new proposals are formulated keeping the current situation of frequent protests in the UK in mind. It will help the Police have a better grip over the situation during serious disruptions.

The UK has seen several protests lately. Most of them are conducted to highlight environmental issues. This resulted in blocked traffic, huge shutdowns, and many other issues that have affected regular people’s daily lives.

With the passing of the new proposed laws, the police forces will be entitled to the power to shut down the protests if they suspect the cause of disturbance to the regular people. The Police can also monitor the situation and accordingly can shut the protest down even before it starts.