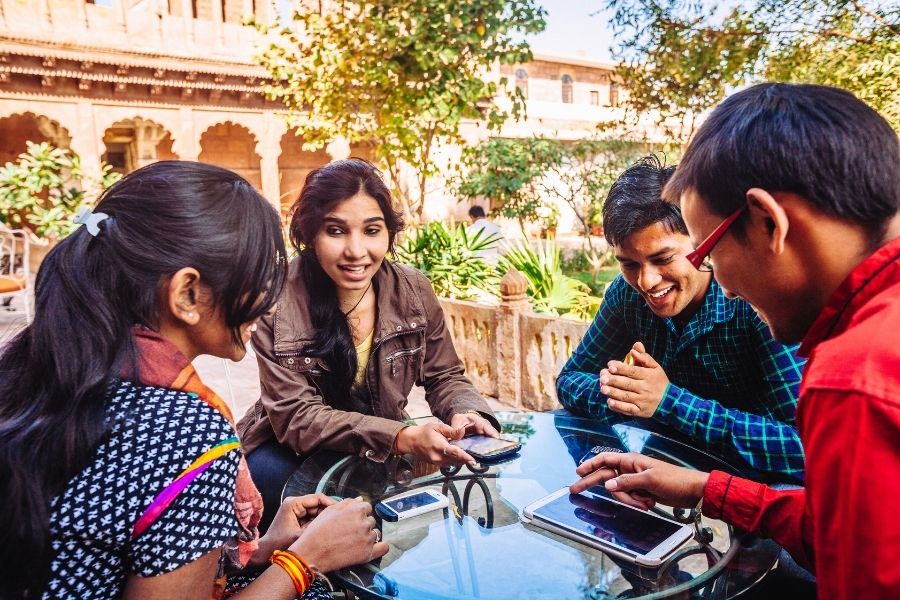 “All concerned are advised not to travel to Pakistan for pursuing higher education. Any Indian national/ Overseas Citizen of India who intends to take admission in any degree college/ educational institution of Pakistan shall not be eligible for seeking employment or higher studies in India on the basis of such educational qualifications (in any subject) acquired in Pakistan,” a public notice stated.

The public notice released in Friday further includes, “However, migrants and their children who have acquired higher education degree in Pakistan and have been awarded citizenship by India would be eligible for seeking employment in India after obtaining Security Clearance from MHA.”

The latest advisory guideline has been released less than a month after the educational authorities warned Indian students to not study in China.

M Jagadesh Kumar, the Chairperson of UGC stated, “UGC and AICTE issue such public notices in the interest of Indian students who would like to pursue their higher studies outside the country. In the recent past, we have seen how our students had to face difficulties because they could not go back to the foreign countries to continue their studies.”