U.S. House bans TikTok on all devices issued by the government 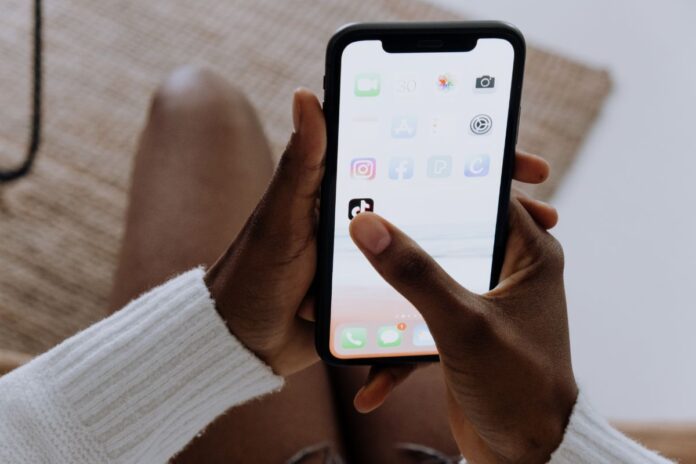 China-originated video app TikTok has been banned from all U.S. House of Representatives-managed devices. According to the sources, the House’s administration will soon develop a law restricting the app from all U.S. government devices.

On Tuesday, the House’s Chief Administrative Officer (CAO) sent a message to all lawmakers and staff stating that the app is now considered risky because of several security issues. The message also mentioned that all the staff and lawmakers must delete the app from the devices that the House manages.

The new rule will soon come up with the series of moves by U.S. state governments to ban Beijing-originated TikTok, by ByteDance Ltd, from the devices. Moreover, a bill passed last week by the government includes banning the app on federally managed devices. Reports state that it will be in effect after President Joe Biden signs the legislation.

Besides, in the last week, around 19 states have partially blocked the app from state-managed devices. The actions are taken over concerns that the Chinese government might try to use the app to track down several essential data of the nation.  The lawmakers of the U.S. have proposed to implement the ban on the TikTok app nationwide. However, till now, there has been no response from TikTok regarding its ban on several states and the new rules.