TikTok banned on government-owned devices in Ohio and New Jersey 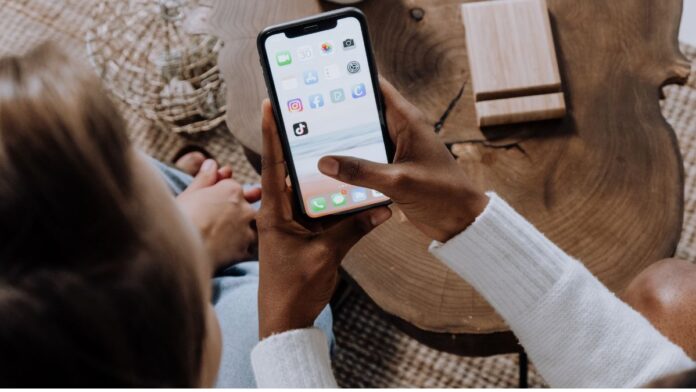 TikTok is banned on government-owned and managed devices in several countries. After the US banned the Chinese-originated app, New Jersey and Ohio followed the same path and blocked the app.

Democrat Phil Murphy from New Jersey mentioned that the decision to ban the app from several vendors such as Hikvision, Huawei, ZTE Corporation, Tencent Holdings LTD, and Kaspersky Lab is reasonable. He further said that the app raises concerns regarding national security.

Previously, many US states have already banned the ByteDance-owned app, sighting security issues. It is assumed that the app is leaking users’ data and sharing it with China. Recently, TikTok has been banned from all devices that the US House of Representatives manages.

The Governor of Ohio, Mike DeWine, mentioned in his order that the covert data privacy and cybersecurity issues could cause national and local security. This app may threaten the users’ privacy.

The ByteDance-owned app TikTok didn’t comment anything on the action yet. However, it was previously mentioned that there is nothing to be concerned about with the app, and it is just the repercussions of misinformation. For three years, the app has been trying to prove to Washington that no data of any users is being accessed. The app also tried to convince that TikTok couldn’t manipulate the data in any way.