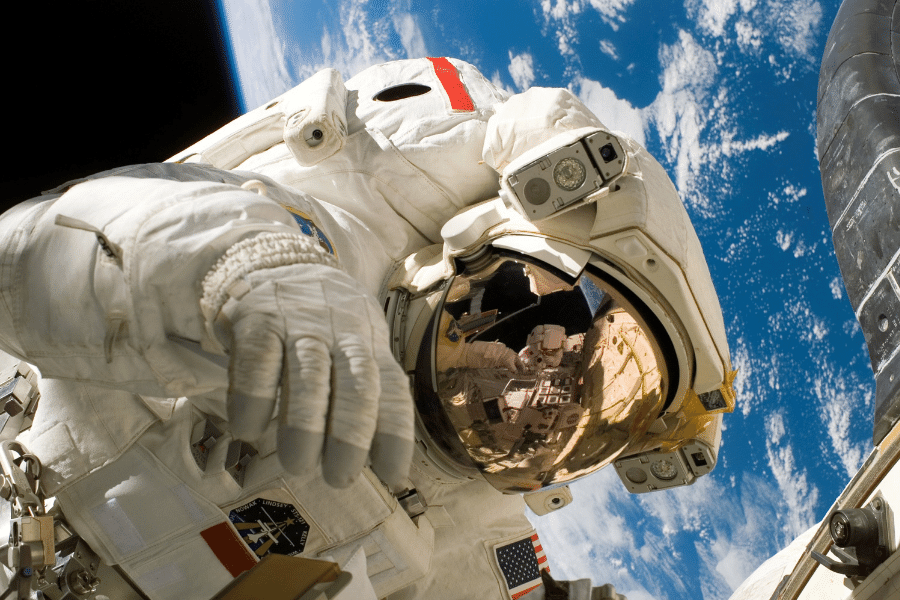 After spending six months in space, the Chinese astronauts finally returned to earth on Saturday.

Zhai Zhigang, Ye Guangfu, and Wang Yapin, two men and one woman spent 183 days in space together, becoming the longest crewed space mission till today. The trio returned in a small capsule after spending the last six months on the Chinese Tianhe core module, a project of China’s Tiangong Space station. Wang became the first woman in China to spacewalk last November.

The Shenzhou 13’s was launched in the October of 2021. It was the second of the four space missions.

After getting banned by America from the International Space Station (ISS), China has spent over 10 years building their own space station ‘Tiangong’, the only other space station in the world.

China has stated that they are aiming to become a major space power internationally by 2030, rivaling the US and Russia. The Chinese space station has already landed a rover on Mars and sent spacecraft to the Moon. And by 2029, the National Space Administration aims to launch a crewed lunar mission.