Tesla faces massive loss of $126 Billion amidst the Twitter deal 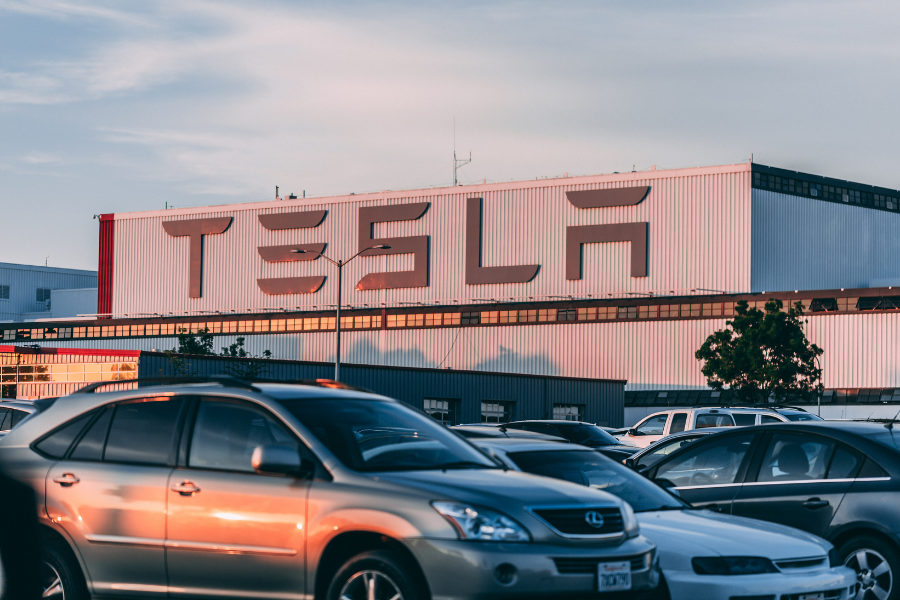 Amidst the recent news of Elon Musk buying twitter for $44 billion, Tesla Inc loses a hefty value of $126 billion on Tuesday as the investors are worried that the Chief Executive of the company might need to sell shares in order to fund his $21 billion equity.

Although Tesla has no contribution in the Twitter deal, the speculators are targeting the company as Elon Musk is refraining from giving any intel publicly on how he is funding the cash for the acquisition. With a 12.2% drop in the shares of Tesla on Tuesday, the value of his Tesla stake decreased by $21 billion, the similar $21 billion in cash he has committed to the deal of Twitter.

Daniel Ives, analyst of Wedbush Securities said that this might in future affect the stock price of all the Musk’s sales. He also pointed out that Elon Musk is getting distracted by Twitter, neglecting his most important unit Tesla. He said, “This (is) causing a bear festival on the name”.

Ed Moya, senior analyst of OANDA said, “If Tesla’s share price continues to remain in freefall that will jeopardize his financing.”

David Kirsch, professor of University of Maryland, who’s primary focus is on entrepreneurship and innovation said that the investors are starting to worry about a “cascade of margin calls” on Musk’s loan.