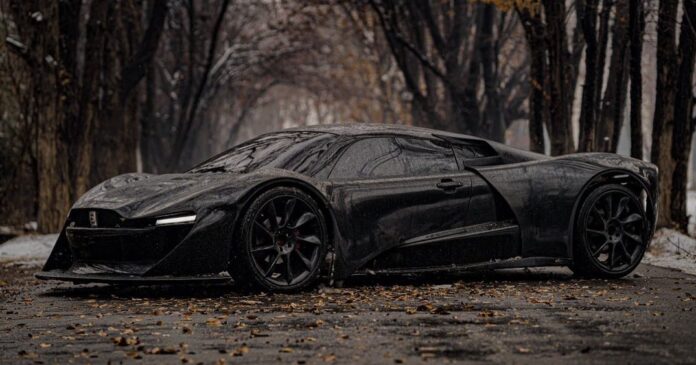 Recently, the Taliban praised the launch of Afghanistan’s first-ever supercar. It was made by Entop, a Kabul-based manufacturer, in partnership with the Afghanistan Technical Vocational Institute.

The supercar ‘Mada 9’ was made collectively by 30 engineers who are residents of Afghanistan. The engineers invested five years of their life in building the first supercar in Afghanistan. Recently, it has been launched officially and has received quite some praise from the people of the nation.

While speaking to the media, the Taliban spokesman Zabihullah Mujahid, stated that the formation of such a car is a matter of pride for the nation. Further, the regime posted images of the car launch ceremony on social media and appreciated the manufacturing team’s efforts, dedication, and hard work. The Taliban spokesman also took to Twitter to share his excitement. He posted a video of the ‘Mada 9’, surrounded by happy faces and Taliban fighters.

The manufacturer, Entop too, shared several videos and photos of the car from their social media handles. However, the core specifications of the car are yet to be disclosed. But, according to some sources, it is found that the supercar will have a Toyota-sourced four-cylinder engine, which is identical to the one found in a Corolla.