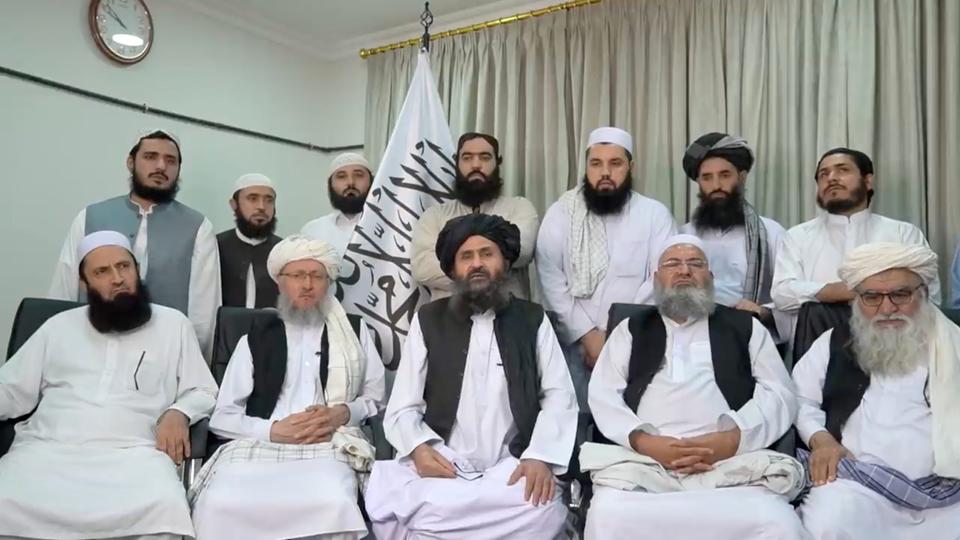 The Taliban government of Afghanistan has claimed that their ruling has stopped Islamic State (ISIS) from attacking the soil of Afghanistan.

Afghanistan’s acting Minister of Foreign Affairs, Amir Khan Muttaqi has told the Chinese media that ISIS has not been able to make any gruesome and violent attack in the said country for the last few months under Taliban’s leadership, reported Tolo News.

He added in his statement that Afghanistan will not pose a threat against any country.

He told the media, “Daesh had no operations in the last four months. We could say that Afghanistan is a secure country right now and we are committed to the pledges we made to the world, the pledge that Afghanistan’s soil would not be used against any country.”

The Chinese government has established good ties with the current Taliban government. Afghanistan’s current diplomats have been well-accepted by the government of China. However, Beijing is yet to recognize the authority of the Taliban run government.

Muttaqi visited China in March to form a diplomatic relation with the country and according to hm, the visit has been fruitful. Diplomats and Foreign Ministers of both the governments had round of talks.

Muttaqi said, “The meeting was positive and fruitful. We hope such meetings will bring good outcomes and the Afghans can hear good news.”