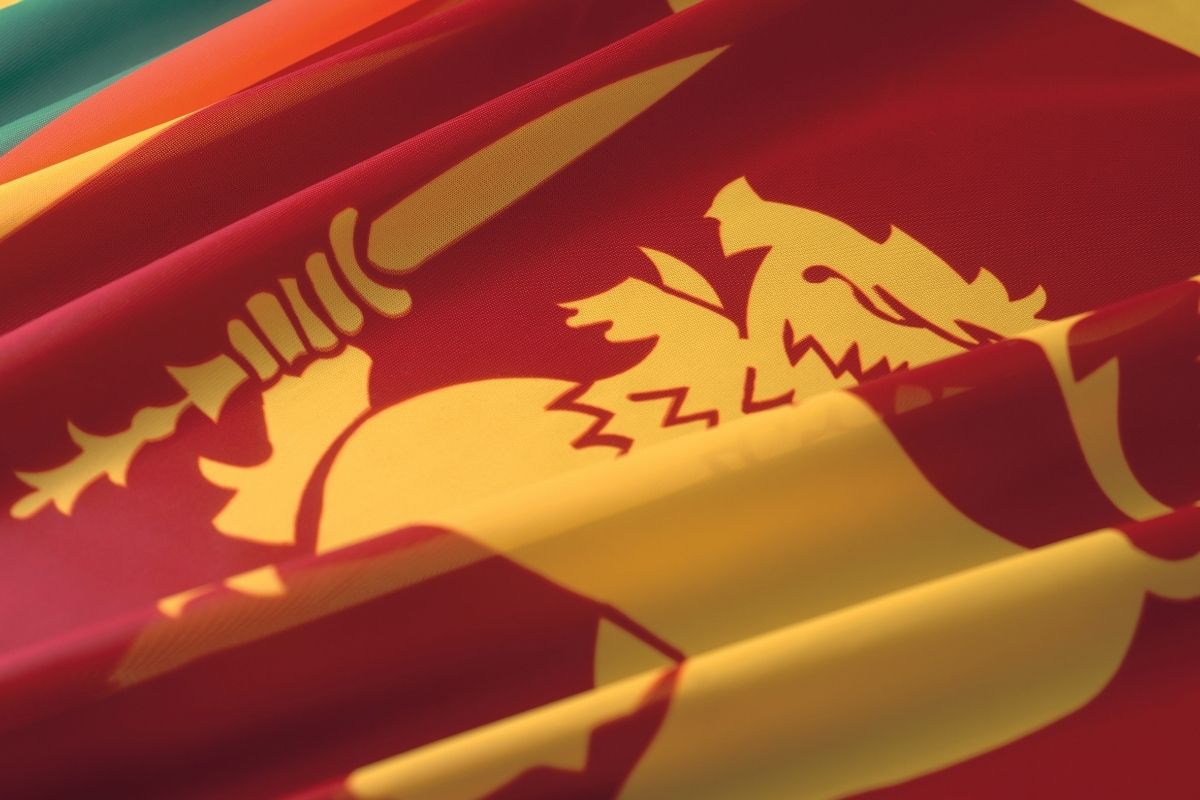 Mahinda Rajapaksa, the Prime Minister of Sri Lanka was evacuated by heavily armed troops from his official residence in Colombo on Tuesday after protestors forced their way into the building through the main gate. Thousands of protestors breached the gate in order to attack the residents of the building.

After forcing their entry into the capital city’s “Temple Tress”, the protestors tried to invade the main two-storey building where Rajapaksa stayed with his immediate family.

A prominent security official told AFP, “After a pre-dawn operation, the former PM and His family were evacuated safety by the army. At least 10 petrol bombs were thrown into the compound”.

Amidst the evacuation of Rajapaksa to an undisclosed location, the protest turned violent, resulting in the death of five people, including a lawmaker. At least 200 people have been wounded during the incidents.

The security officials told the media persons that heavy forces have been deployed in order to control the mob. They have also kept up a tear gas barrage and shot warning sir shots in order to stop the mob at the three entrances of the colonial-era building.

Homes of Rajapaksa’s loyal officials are also being torched by the protesters in the curfew bound island state. The nation has been under an emergency state since last Friday.