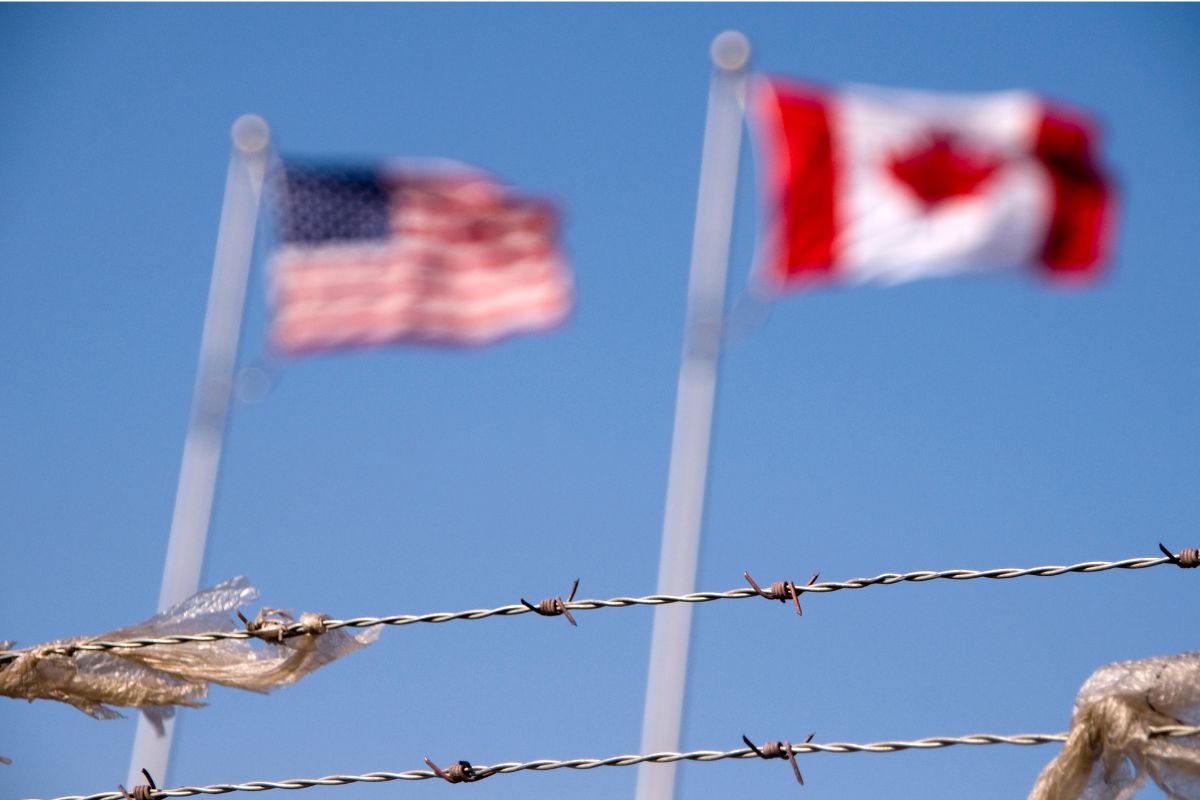 Six Indian citizens have been apprehended by the US border for illegal trespassing. All of them are from the age group of 19 to 21 years. The were apprehended from a sinking boat, when they were unsuccessfully being smuggled to America from Canada.

The US Customs and Border Protection has stated that Massena Border Patrol Station arrested seven individuals on Thursday who were illegally trespassing into the country. The State Border arrested them with the help of the Akwesasne Mohawk Police, Saint Regis Mohawk Tribal Police Department and the Volunteer Fire Department (HAVFD).

Among the seven apprehended, six of them are Indian citizens. A case of Improper Entry by Alien, a major violation in the US law has been registered against all the citizens. The seventh culprit is a US citizen and has been booked under the section of Alien Smuggling, which is considered to be big felony. The smuggler can face up to 10 years of prison time.

He said, “I emphasize that human smuggling is illegal and poses a significant danger to the Akwesasne community. We don’t know the intentions or vaccination status of the smuggled individuals, but more importantly, the time and resources spent in a rescue effort unnecessarily risk the lives of our first responders and our already strained emergency response services”.