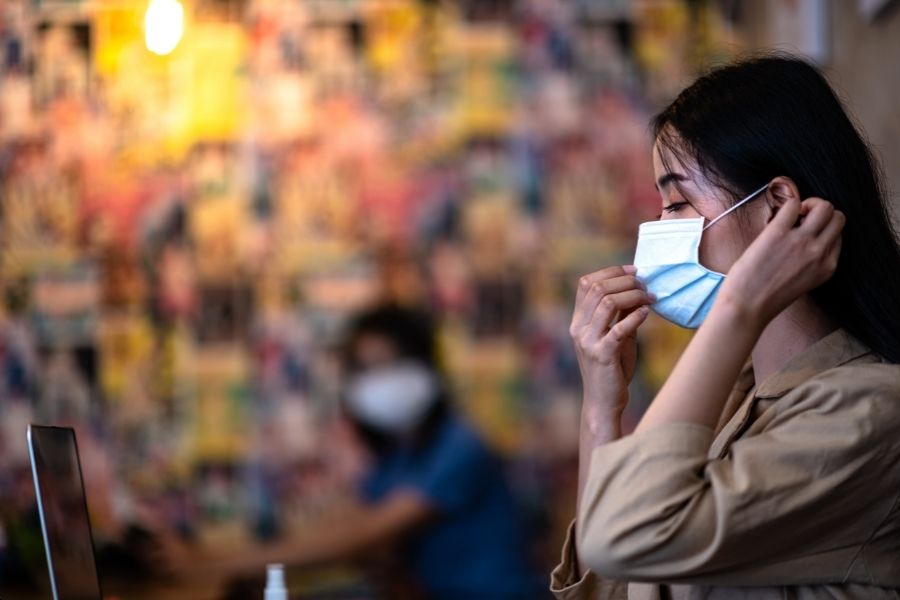 The Communist party of China has called upon an urgent meeting of all the members of the party to tackle the recent outbreak of Coronavirus. Shanghai, China’s biggest financial hub is facing the worst crisis as the financial sectors of 25 million people are locked down.

The number of new cases rose to 19,900 on Wednesday, following which Shanghai’s top party branch wrote to its member, “We must dare to draw our swords and fight against all kinds of behaviors that interfere with and undermine the overall situation of the fight against the epidemic.”

The Government’s official posted from its official social media account, “Wherever there is a need, there must be a Communist Party member.”

Citizens of Shanghai have been struggling due to the shortage of food and basic medical facilities since the last 10 days. The lockdown that at first was imposed on the eastern half of the city and now spread across the populous sections of the western half.

The outbreak has broken the backbone of China’s most populous and industrially strong cities. Business and industries are facing major difficulty in coping up with their production, international brands like Tesla are facing manufacturing difficulties.

Amidst the country’s economic and healthcare crisis, the spread of false information is also prevalent. The letter to the part members states, “Take the initiative to speak out against all kinds of noises, especially rumors, to clarify right and wrong, and to unite a strong force to overcome the difficulties together.”