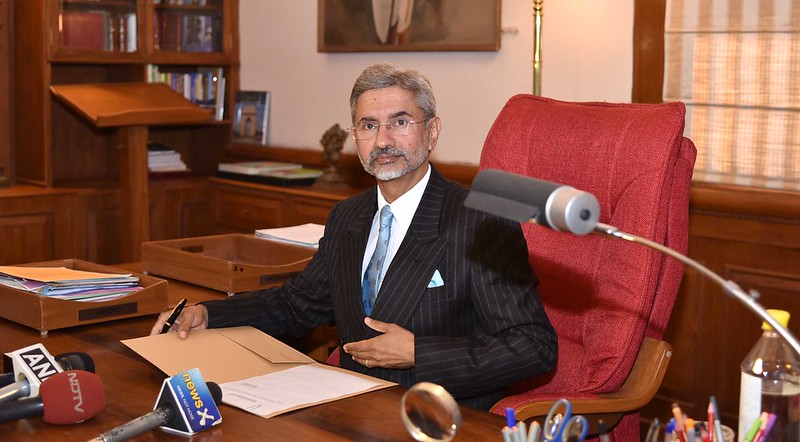 New Delhi: With condemning Europe’s judgment on India’s take on the Russia-Ukraine war, Indian Foreign Minister S Jaishankar justified India’s stand on Wednesday. According to him, India’s position on the war will significantly help in ending the conflict and ‘returning to the dialogue table’.

While delivering a message to the West at the Raisina Dialogue, Jaishankar said that it is better for us to maintain our individuality by being “confident about who we are” instead of trying to please the world by being a “pale imitation of what they are”. His points are relevant with PM Modi’s visit to Europe amidst the Russia-Ukraine war.

He in a statement said, “the idea that others define us somehow we need to get the approval of other quarters, I think that is an era we need to put behind us.”

On Tuesday, the Indian Foreign Minister slammed the queries put forward by foreign minister of Norway and Luxembourg, questioning the stand of Indian stand on the war.

He stated on Wednesday, “We spent a lot of time yesterday (Tuesday) on Ukraine and I have tried to explain what our views are, but also explained that in our minds the best way forward is to focus on stopping the fighting, getting the talking and finding way of moving forward. We think our choices, our positions are best placed to advance that.”