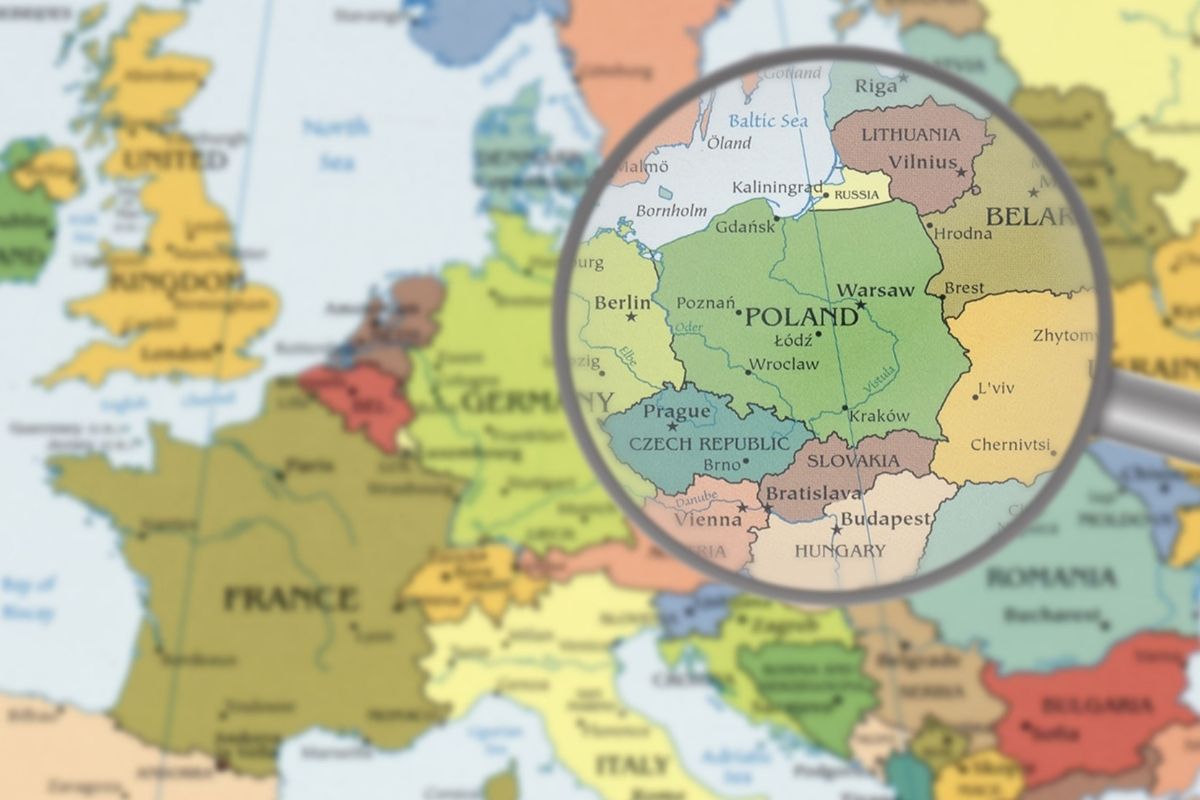 Russia’s ambassador in Poland was stopped from paying respects at Warsaw cemetery by the protestors who opposed the country’s atrocities in Ukraine on Monday. The protesters threw red paint on him while he was on his way to honour the Red Army soldiers who died in the World War II on the occasion of Victory Day.

Maria Zakharova, Russian Ministry spokeswoman while addressing the attack said that “we won’t be scared” while the “people of Europe should be scared to see their reflection in a mirror”.

He said, “Diplomats enjoy special protection, regardless the policies pursued by the governments that they represent.”

Ambassador Sergey Andreev was on his way to the cemetery for laying flowers on the beds of the Red Army soldiers who lost their lives during fighting Nazi Germany. The Victory Day is celebrated every year by Russia, as the mark of the victory of the Allies. This year too, the day was celebrated grandly with a parade at Red Square in Moscow.

When Andreev reached the cemetery, he was stopped by hundreds of protestors who first snatched the flowers from his hand, which he intended to lay on the graves. Later, the protestors threw red paint on his while chanting “fascists” and “murders”.