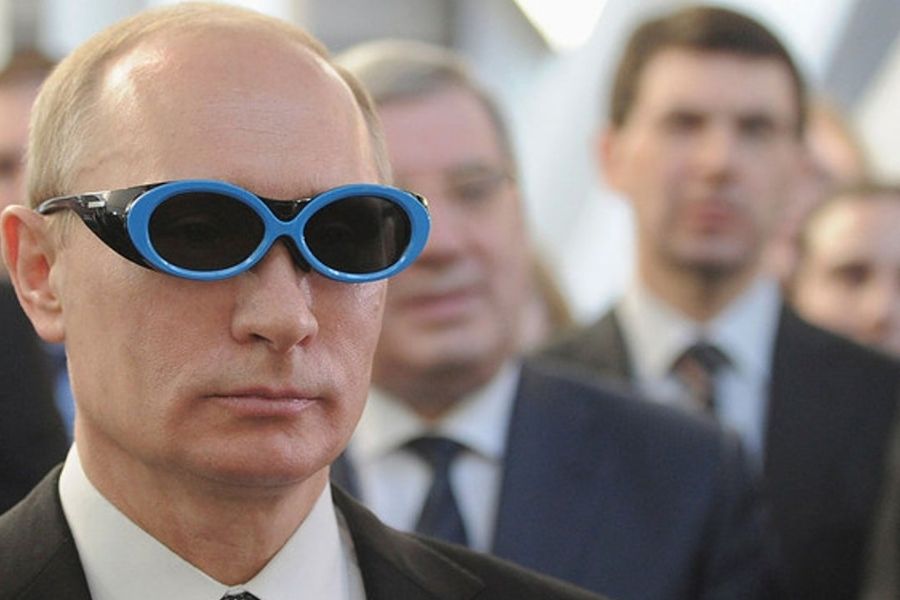 Russia vowed on Friday that the country will take full control over south and east Ukraine but Kyiv, the capital of Ukraine has pledged that it will save the country, as the UN has documented the death of dozens of civilians in one town.

Supported by the Western weaponry, Ukrainian government has stated that their forces are sustaining the repeated attacks on the port city of Mariupol, despite the Russian advantages.

The Kremlin stated that the ‘liberation’ of Mariupol is important for fulfilling the war plan after two months of Russian President, Vladimir Putin led war.

General Rustam Minnekaev said, “Since the start of the second phase of the special operation…one of the tasks of the Russian army is to establish full control over the Donbas and southern Ukraine.”

Referring to Russian peninsula annexation of Ukraine in 2014, he added, “This will provide a land corridor to Crimea”.

Minnekaev’s comments explain the Russia’s expectations and plans of “second phase” of the on-going war.

Volodymyr Zelensky, Ukrainian President said during his regular evening interview, “This only confirms what I have already said multiple times: Russia’s invasion of Ukraine was intended only as a beginning”.

He added, “We will defend ourselves as long as possible… but all the nations who, like us, believe in the victory of life over death might fight wit us”.