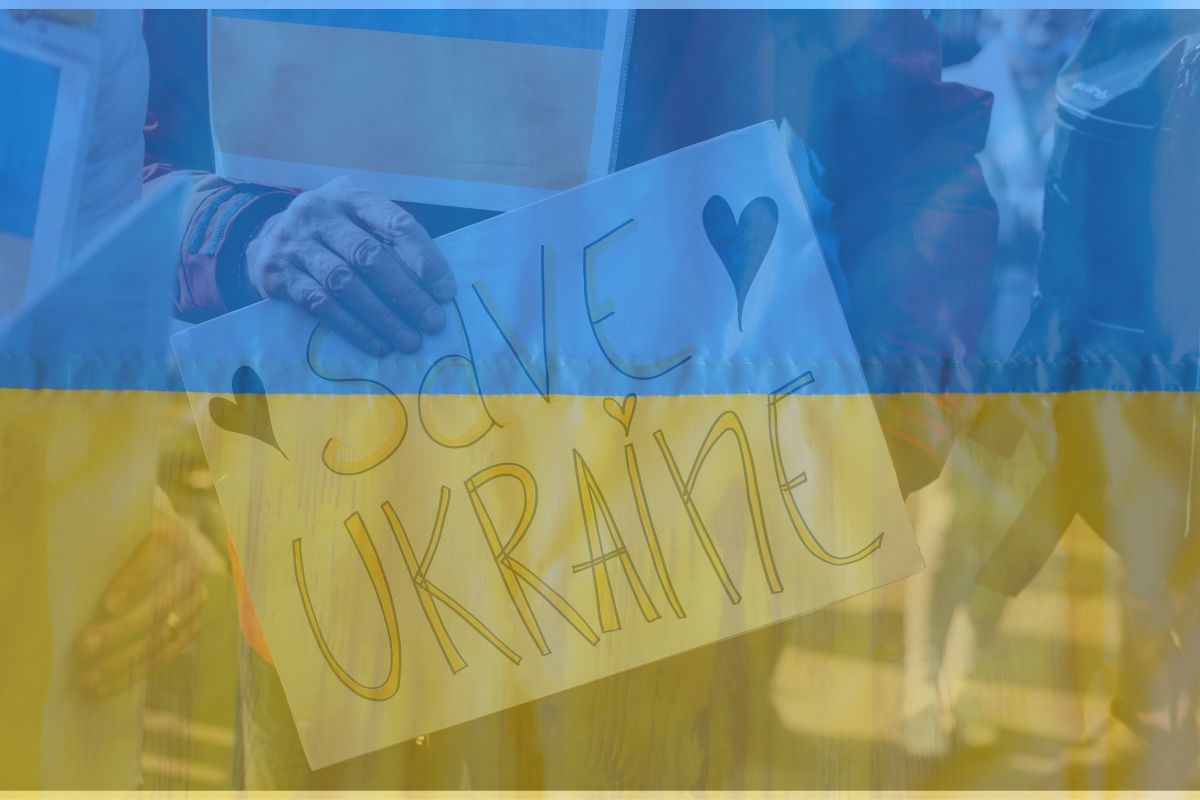 Russian foreign minister has said that Russia is not looking forward to end the war on Ukraine by the Victory Day on the 9th of May, as the country is set to start its celebration to mark the anniversary.

Sergei Lavrov in an interview with Italian outlet Mediaset told that Moscow will not adjust its “special military operation” for the victory day, which celebrates the defeat of Nazi Germany by allied forces, including then Soviet Union in 1945.

Lavrov in the interview said, “Our military will not artificially adjust their actions to any date, including Victory Day”.

He further added, “The pace of the operation in Ukraine depends, first of all, on the need to minimize any risks for civilian population and Russian military personnel”.

Usually, Russia hosts a grand celebration to mark the Victory Day by holding a large military parade in central Moscow, followed by a speech by Vladimir Putin, glorifying Russia’s role in stopping Nazi Germany and ending fascism in Europe.

However, this year’s celebration will be carried out while Russian troops will run their “operation” in Ukraine.