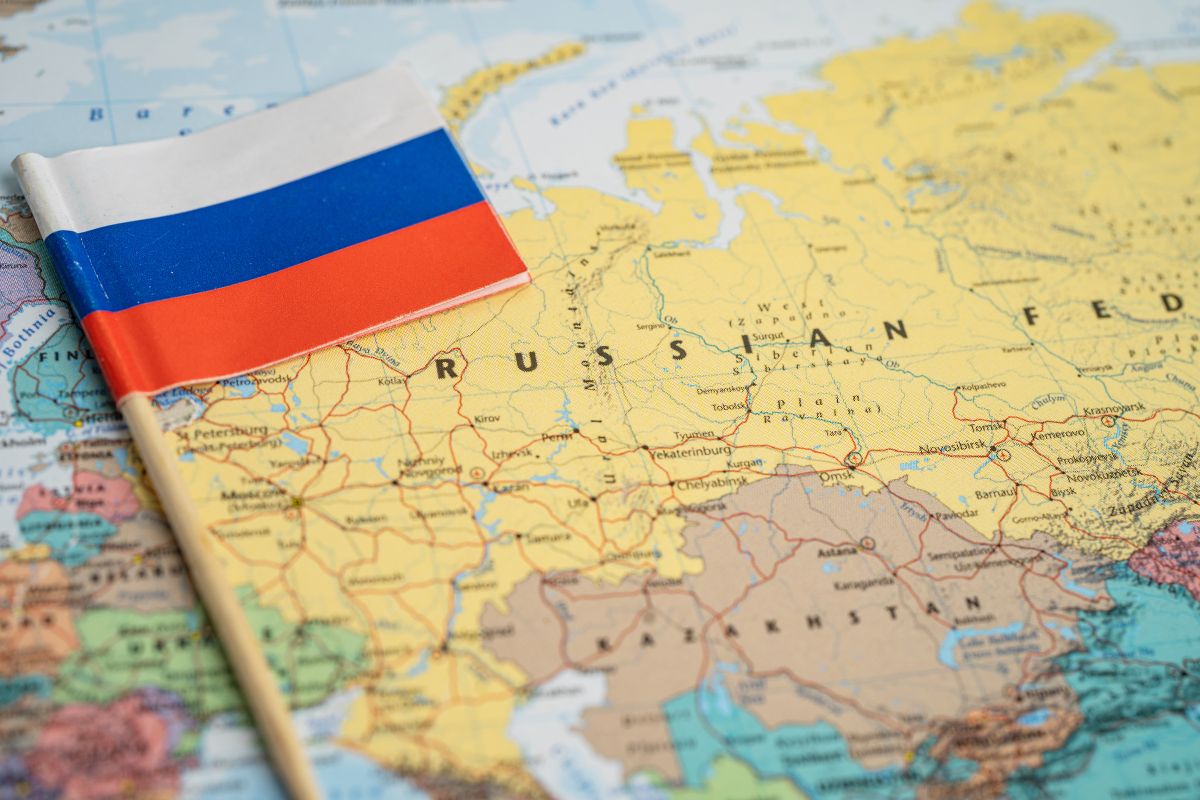 Hungary’s foreign minister informed that by the next few weeks two fresh nuclear reactors will be constructed in Hungary.

The deal between Russia and the European state was set up with a vision of enlarging the Paks nuclear plant in the year 2014.

The sanctions imposed on Russia as part of the NATO response to the Ukraine invasion leaves the nuclear energy industry of Russia largely untouched. While most of the world is supporting the sanctions and were making moves to isolate Russia and its oil and gas exports, Hungary didn’t show its support to the other nations who wanted to boycott Russia.

Currently, around 40% of Hungary’s electricity supply is generated by the Paks site. Foreign Minister Peter Szijjarto, was excited to share the news through a Facebook post stating, “Let the construction begin!”. He also admitted that it is a huge step, and an essential milestone for the country in order to reach their goal. He added that this is their way of ensuring energy security of Hungary in the long run. Besides, he claims that it will also help Hungarians to stay safe from “wild swings in energy prices.” Further, he stated that they are expecting the nuclear reactors to start functioning by the year 2030.

There are already two nuclear reactors and with the addition of two new reactors, there will be a total of four Soviet-built reactors in Hungary. This will double the energy capacity of the country. The project is largely financed by Russia which will cost around €12.5bn (£10.6bn; $12.4bn).

While the ongoing war between Russia and Ukraine has made several EU states reduce their energy dependency on Russia, the situation seems completely reverse with Hungary.