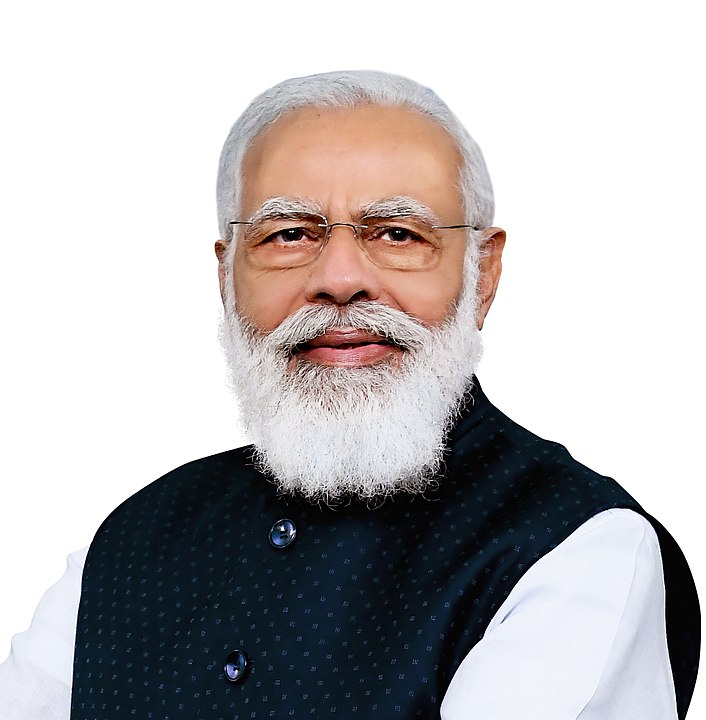 On his three-day visit to Gujarat, Indian Prime Minister Narendra Modi will be inaugurating the WHO Global Centre for Traditional Medicine on Tuesday at Jamnagar.

The Government of Gujarat and the Ministry of Ayush jointly organized a preliminary press conference for discussing the two relevant developments in medical science’s field of traditional medicine in India. The two events include the start of WHO Global Centre of Traditional Medicine (GCTM) and convoking of the Global Ayush Investment and Innovation Summit (GAIIS)

The events are going to be held in Gujarat with the kind presence of Indian Prime Minister Narendra Modi, the Director-General of WHO Dr Tedros Ghebreyesus and Prime Minister of Mauritius Pravind Jagunauth, confirmed the Ministry of Ayush in their official statement.

It is the goal of GCTM to focus on the mainly four strategies: data and analytics; evidence and learning; innovation and technology; equity and sustainability to boost up the full potential of traditional medicine.

Union Minister of Ayush, Sarbananda Sonwal said “”both the events will mark a milestone for India’s Ayush industry. The Global Ayush Investment and Innovation Summit presents an opportunity for India to create a global market for Ayurvedic and herbal products. We are standing at the doors of a golden era, where we can capitalize on our traditional knowledge, and use it to serve the world.”