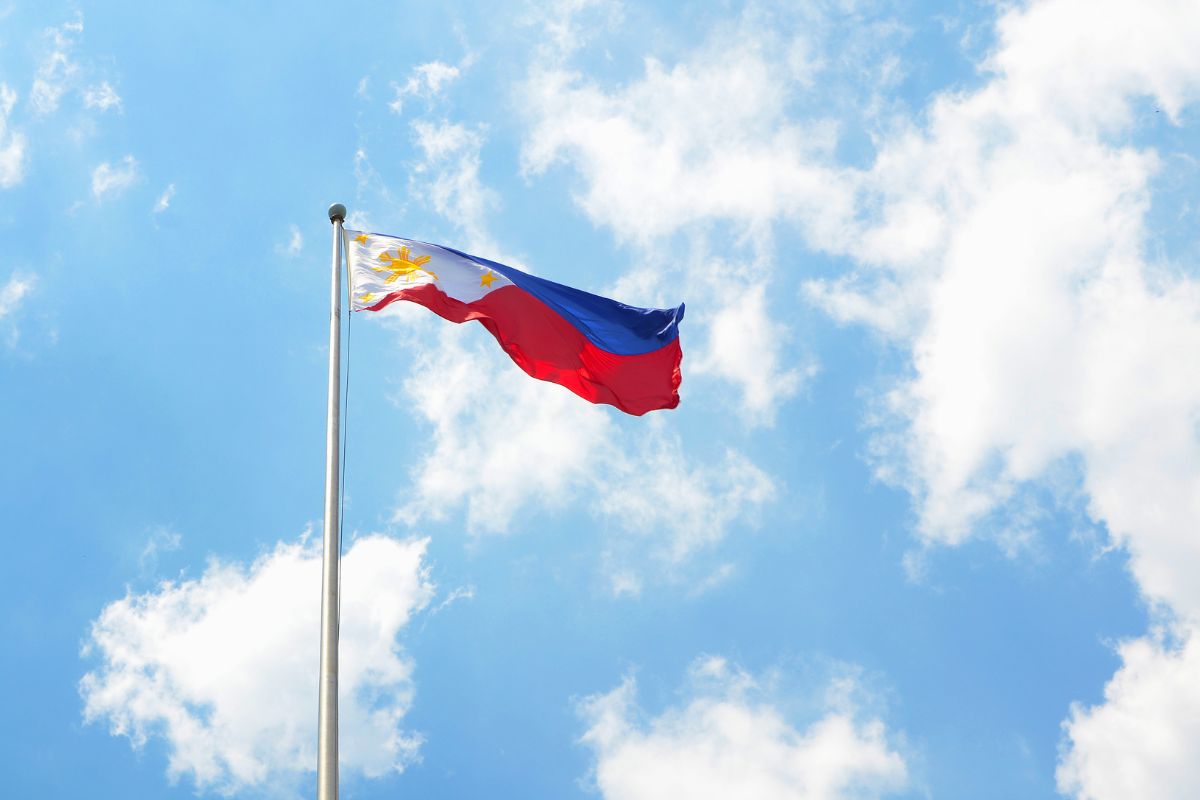 Philippines holds a Presidential election on Monday, which will decide the future of the nation. The prime candidates, Vice President Leni Robredo and Ferdinand Marcos Jr, the son of the country’s most controversial dictator whose 20-year rule ended in 1986, are shoulder-to-shoulder fighting for the presidential post.

Although there are slim chances of Marcos ruling like his father, there is a high chance that he will have a strong aristocratic hold on the country’s ruling. After being elected, he might use his family’s connection to appoint members of bureaucracy, judiciary and alike important bodies. This might lead to an imbalanced and rigid governance.

However, with Robredo’s victory, the country can expect a more liberal approach, better education and healthcare facilities, economic and gender equality. This will strengthen the major institutions and boost the competition of market. She has also vowed to bring in chances in the filed of social-welfare.

Although, none of the candidates are expected to bring significant economic reform in the country. However, both the parties have promised to strengthen the country’s post-pandemic economic status by brining in investment reforms.

Robredo during her campaigns has pledged to increase investments in important sectors. She also vowed to tackle the climate change.