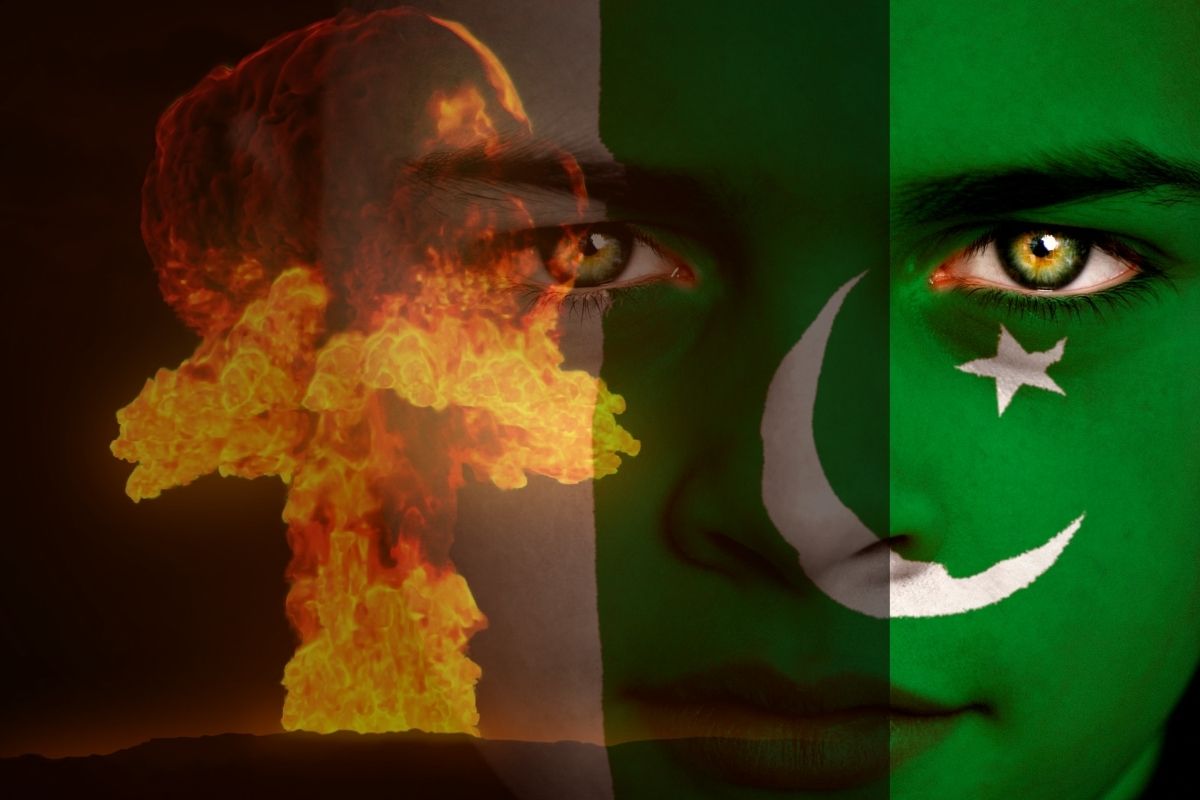 Pakistani investigators are considering the chance of more women suicide bombers being present in the sleeper cells of the banned Baluchistan Liberation Army after the suicide bombing in Karachi University that has already taken the life of three Chinese teachers.  Lahore police has arrested a suspect from Punjab University in link with this attack.

On Tuesday, an unfortunate terrorist bombing carried out by burqa-clad woman suicide bomber in Karachi took the lives of three Chinese teachers and left one injured. Recently, Chinese citizens are been targeted by the terrorist groups of Pakistan.

The banned BLA took the responsibility of the attack and posted on their social media handle that the woman suicide bomber was a highly educated school teacher, who had a family of her own and two children in Turbat, Baluchistan.

The Anti-TerrorismDepartment of Sindh Police has identified the terrorist who was born in 1991 in Turbat but moved to Kech district. An official from the department said, “Initial investigations confirmed she was a part of the banned Majeed brigade, a part of the BLA which has brainwashed these suicide bombers”.

“We are looking for possibilities that there might be more female suicide bombers brainwashed to become part of the Majeed Brigade and waiting in sleeper cells,” added the official.