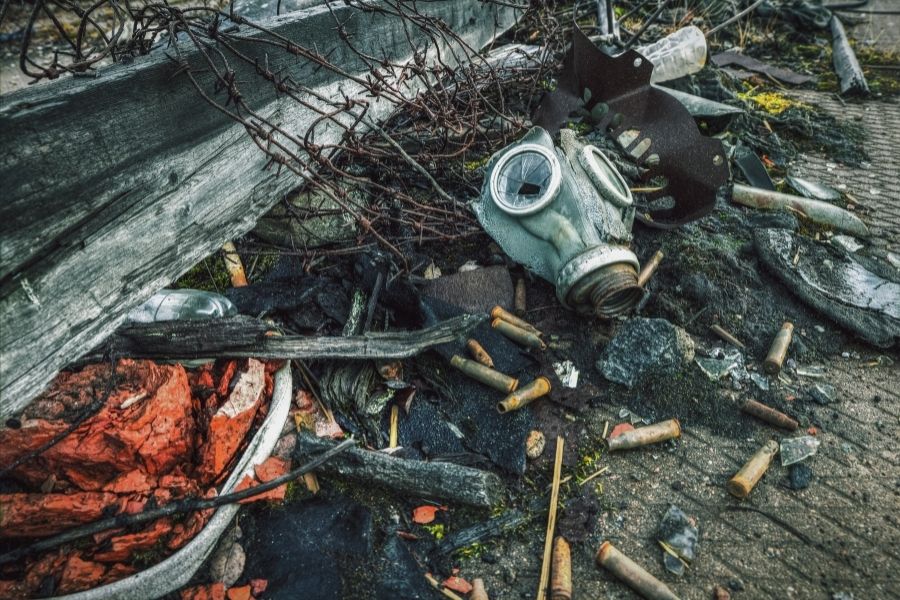 North Korea has examined a new type of tactical guided weapon which will be able to boost the country’s capacity of nuclear fighting, state media reported on Sunday. The testing was processed just one day before it’s rivaling countries, South Korea and the US began their drill.

The North is considering this as an “invasion rehearsal”.

With the 13th weapon test this year, North Korea is worrying the other countries with a probability of a greater provocation. Further, the country will perhaps conduct a nuclear test in order to expand the country’s arsenal and create a pressure on Seoul and Washington while talks of denuclearization remain stalled.

The official leader of KCNA stated that Kim Jong-un observed the success of the tested weapon and clapped his hands along the military officials.

KCNA also stated that the tested weapon has “great significance in drastically improving the firepower of the front-line long-range artillery units, enhancing the efficiency in the operation of (North Korea’s) tactical nukes and diversification of their firepower missions.”

A professor of Ewha University in Seoul, Leif-Eric Easley said, “North Korea is trying to deploy not only long-range nuclear missiles aimed at American cities but also tactical nuclear weapons to threaten Seoul and U.S. bases in Asia.”

He added, “Pyongyang’s purposes likely exceed deterrence and regime survival. Like Russia employs the fear it could use tactical nukes, North Korea may want such weapons for political coercion, battlefield escalation and limiting the willingness of other countries to intervene in a conflict,”