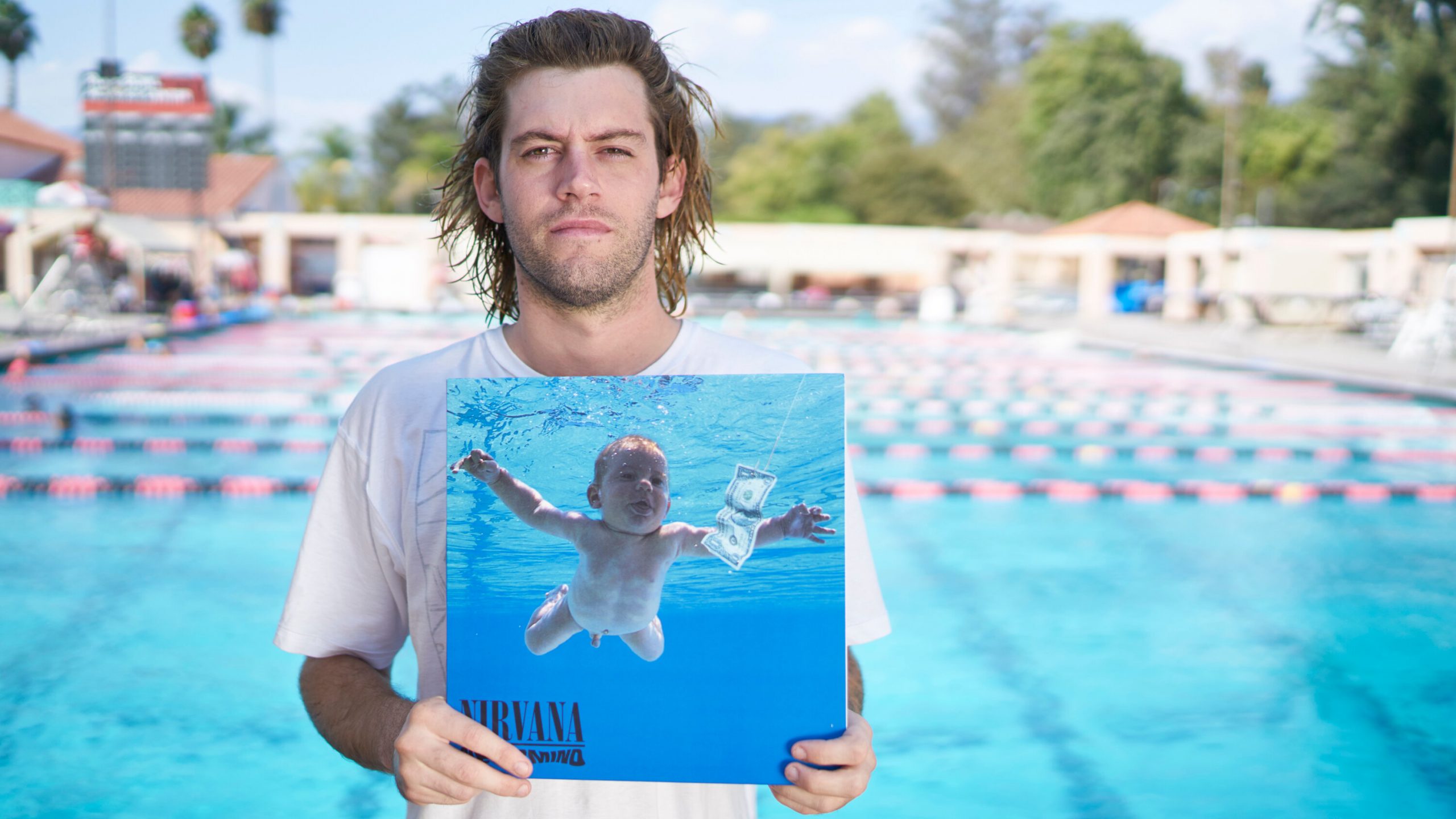 The US judge has finally put an end to a man’s case against Nirvana regarding an iconic 1991 album cover of the brand.

31-year-old Spencer Elden was shown naked as a baby in the 1991 album cover. He claims that his picture on the cover of the Nevermind record composed child sexual abuse. However, the judge mentioned that it is too late for him to complain of being exploited.

Spencer Elden first filed the case in the year 2021, stating that he still can claim for his rights, even if it is over some decades old picture, as it is still affecting him in some way or other. The case was dismissed, however, Spencer Elden re-filed the same in the early days of 2022.

His decision of re-filing of the case however wasn’t very fruitful to him. The case primarily focused on a picture where he was seen swimming naked towards cash which was placed on a fish hook in a pool. He demanded an amount of $150,000 (£130,000) as compensation for the damage that was caused to him in his adulthood for this picture.

However, according to the sources, Spencer Elden’s parents charged $200 (£173) for the picture in the 1991 from Nirvana, which was back then not so popular in the field. Well, now the global sales of Nevermind crossed 30 millions, resulting in making this one of the best-selling albums.

Amongst the defendants there were ex Nirvana members Dave Grohl, Krist Novoselic, photographer Kirk Weddle, and widow of Late Kurt Cobain, Courtney Love. The judge finally declared that Elden lodged his case after more than 10 years which is beyond the limitations. Besides, the defense also stated that Spencer Elden did enjoy being the ‘Nirvana Baby’ and his recent claims are nothing but baseless.