Microsoft to conduct a fresh round of mass lay off 11,000 employees 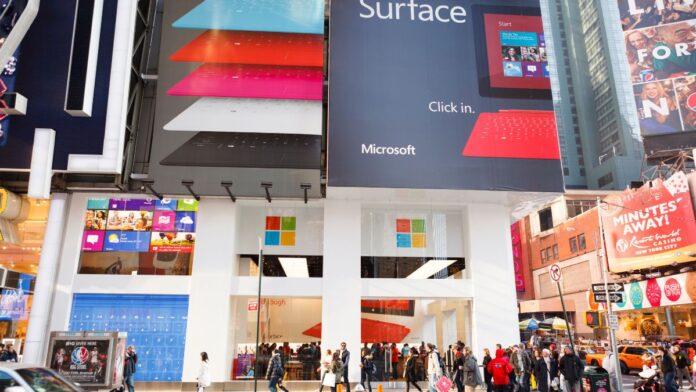 According to the reports, after vacating the US office of Microsoft and Meta, the multinational company is now all set to let go of 11,000 employees from their jobs.

Reportedly, Microsoft will soon place a fresh round of mass lay off. It is expected that the layoff will have an impact primarily on the HR department and the engineering department. Although, the company didn’t make an official announcement to confirm the number of employees who will be asked to leave the company. But, according to the sources, the jobs of around 11,000 employees are in danger. This means around 5% of the company’s workforce will be gone. Besides, according to some UK-based networks, the layoff might start as early as today.

Although, the practice of mass layoff is not a very new concept to people globally. Previously, many tech giants, such as Facebook, Twitter, etc., have already practiced it and shocked the world in several ways. Besides, Microsoft itself laid off around 1,000 employees in October of 2022. The layoff impacted several departments, and the company blamed the global economic downturn for the mass layoff.