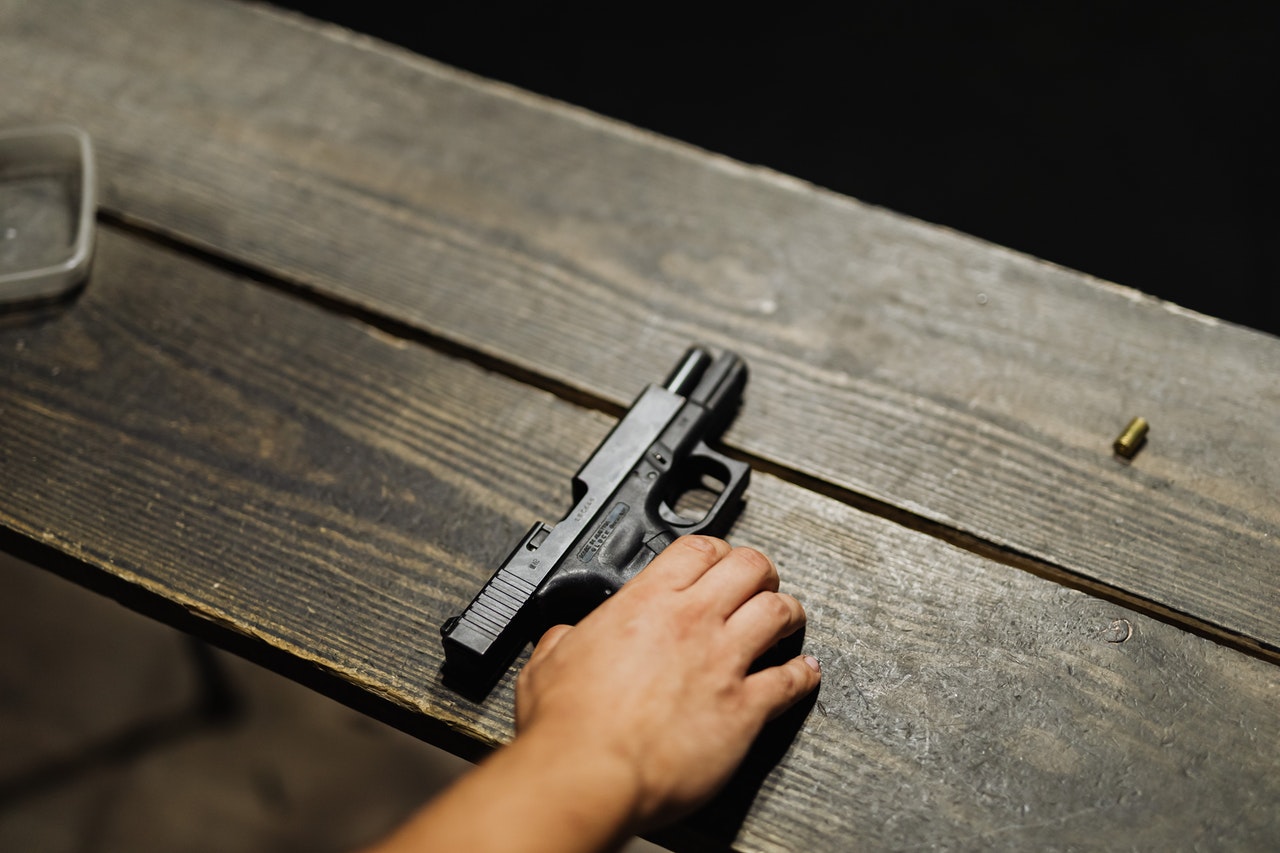 Jitendra Chaudhary, a local BJP leader was shot dead in front of his house, in Mayur Vihar phase-3 of Delhi on Wednesday.

DCP East Priyanka Kashyap has stated that the police have been able to collect important evidence from the crime scene which will help them in further investigation.

Kashyap was found saying in a statement, “Local BJP leader Jitu Chaudhary was shot dead in Mayur Vihar phase-3 around 8:15 pm this evening. A few empty cartridges and other important evidence have been recovered from the crime scene.”

The culprit fled from the crime scene before anyone could spot them. Police are now looking for eyewitnesses and the CCTV footage of the scene is underway.

In the 20th of April at around 8:15pm, patrolling police noticed a crowd in pocket C-1, Mayur Vihar-III, Delhi, where Jitu Chaudhary was lying dead in his own pool of blood.

He was immediately taken to the nearest hospital to get treated for his wound. However, he was declared dead at arrival.