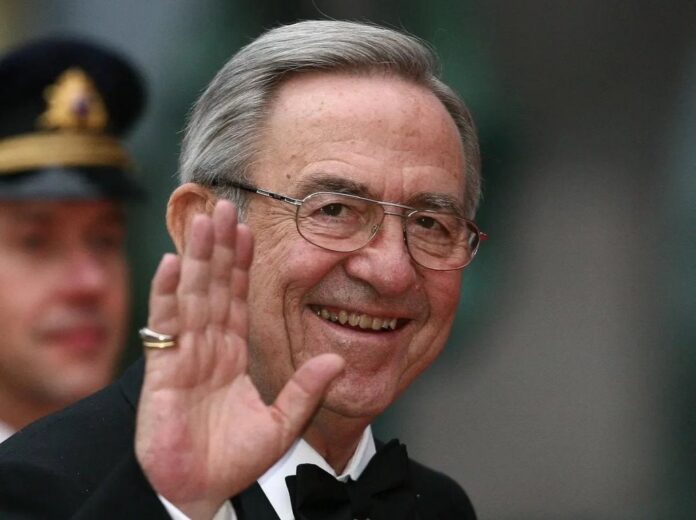 Ex-king of Greece, Constantine, who was also the last king of the nation, breathed his last breath at the age of 82 at a hospital in Athens.

On Tuesday, the staff of the private Hygeia Hospital in Athens confirmed the death of the last King Constantine. Reportedly, he was receiving treatment in an intensive care unit. Although, there are no further details officially announced regarding the same.

Constantine was born to Prince Paul, the younger brother of King George II, on 2nd June 1940. He had pure Royal blood, and the late Duke of Edinburgh, Queen Elizabeth II’s husband, was his uncle.

Constantine II was honored with the throne in 1964. He was just of 23 years when he took the responsibility of the people of his nation. He was already famous for his glorious achievement in the Olympics. Constantine won a gold medalist in the Olympics for sailing. This fame helped him gain support from the people of his nation in no time. Later, due to his popularity he was elected by the Center Union government of Prime Minister George Papandreou.