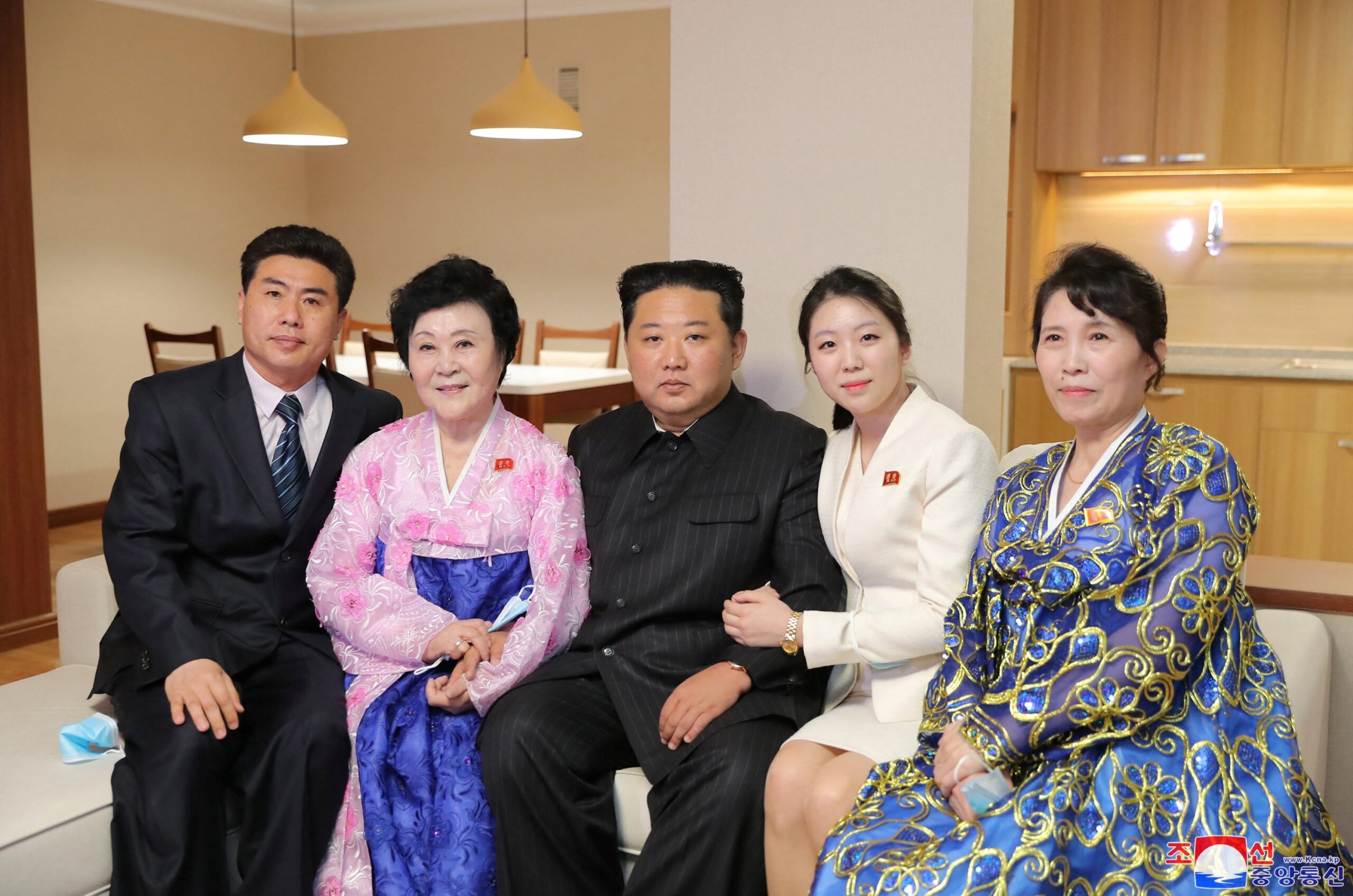 Ri Chun Hi, the biggest TV anchor of North Korea has covered all of the country’s major events for decades, including death of leaders, missile and nuclear tests in her passionate and popular voice. The anchor, who dubbed the “pink lady” became a sensational news herself after Kim gifted her a brand-new luxury residence and asked her to work as the voice of his ruling Worker’s Party.

Experts have stated that Kim’s special treatment toward the North Korean elite people is to keep their loyalty intact, amidst the deadly covid pandemic and the nation’s troubled economy.

The official Korean Central News Agency said, “(Kim) said it is the sincerity of the party that it would spare nothing for a national treasure like her, who has worked as a revolutionary announcer for the party for more than 50 years since her girlhood.” According to them, Kim expressed his “expectation that she would as ever vigorously continue her work in good health as befitting a spokeswoman for the party.”