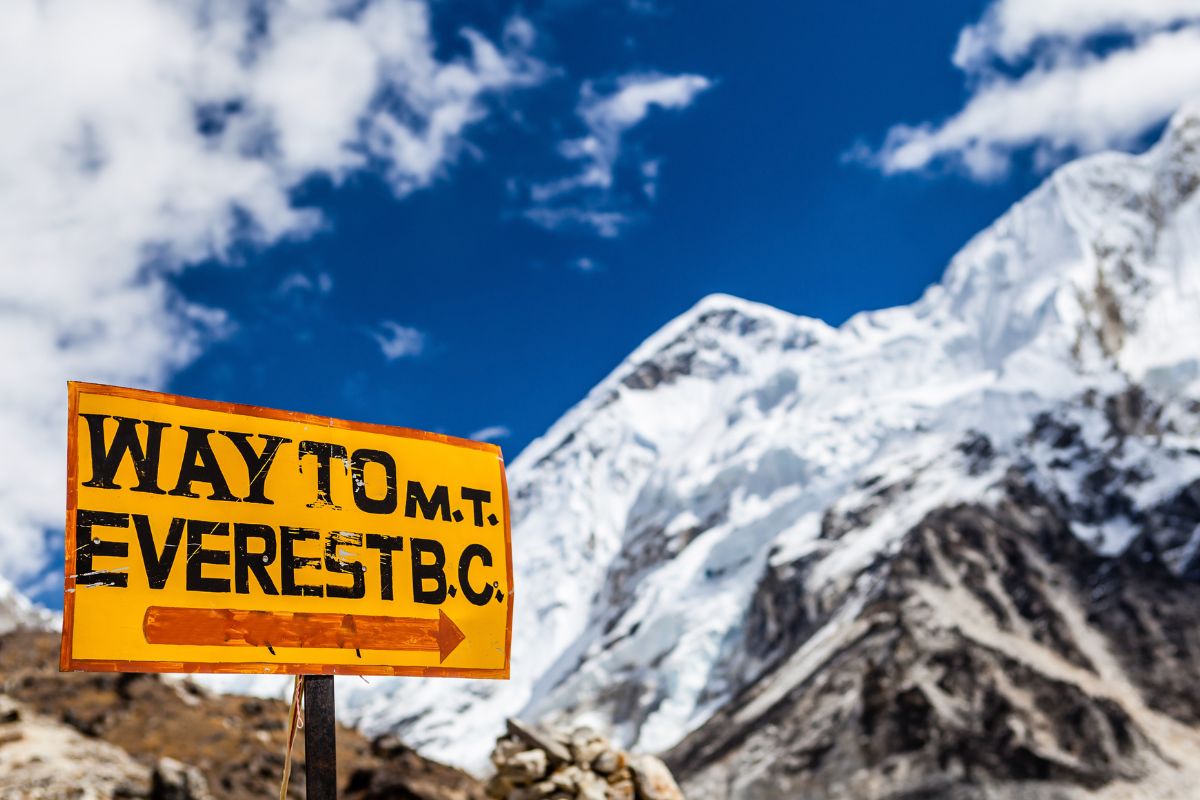 Kami Rita Sherpa, a Nepalese beat his own record by scaling Mount Everest for a record of 26th time. He beat his previous record that he had set last year, said a government official on Sunday.

The 52-year-old Sherpa scaled the 8,848.86 metre on Sunday by travelling via the southeast ridge route, along with 10 Sherpa climbers.

Kathmandu’s director general of the department of tourism, Taranath Adhikari said, “Kami Rita has broken his own record and established a new world record in climbing.”

Jangmu, the wife of Kami Rita stated her joy and happiness over her husband’s record-breaking achievements.

The route which Kami used to climb the mountain was first discovered by Sir Edmund Hilary, a mountaineer based in New Zealand and Tenzing Norgay, a sherpa belonging to Nepal. It is recorded that the route was discovered in 1953 and is still the most popular climbing route of Mount Everest.

This Year, Nepal has issued around 316 permits, allowing people to climb the Everest during the peak time. Last year, the country issued 408 passes, the highest ever.

The Himalayan nation, popular for its mountain climbingfaced severe criticism in 2019 for allowing a huge crowd of climbers on the mountain, causing many deaths.

While giving an interview to share his record-breaking experience, Kami said, “Some people chase records, but I have not been doing this for records. I think about how we can increase tourism in Nepal, what can we do for more mountain climbers to come here and how can we satisfy them and make them happy.”