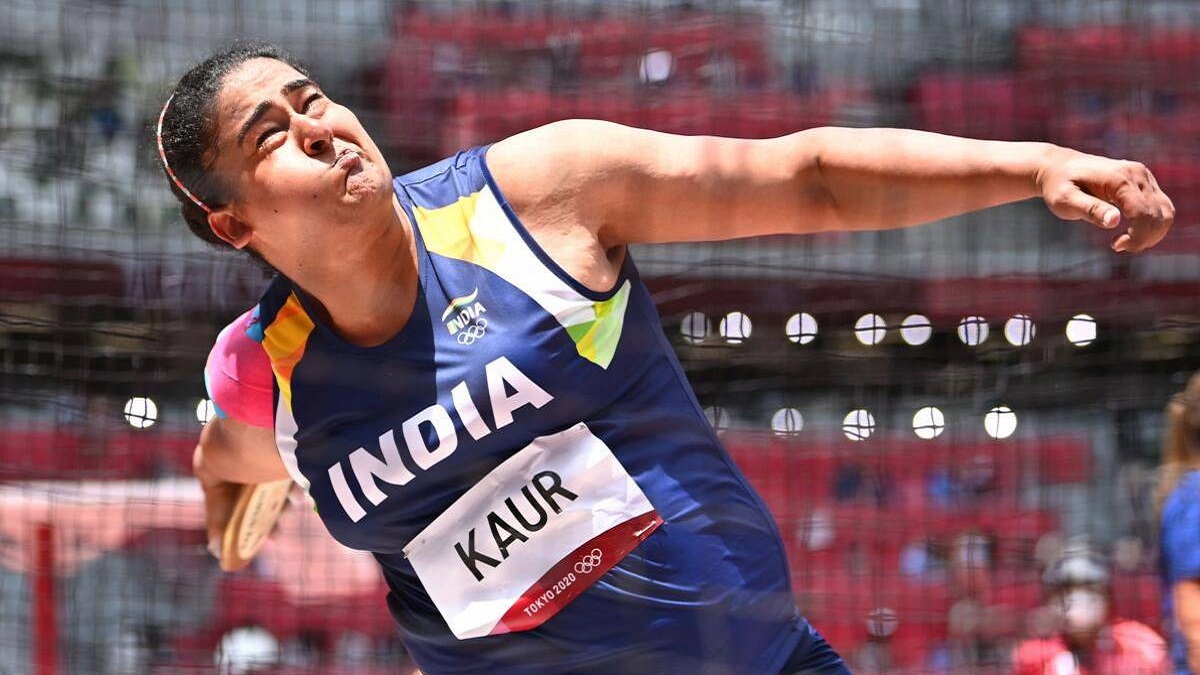 Olympic finalist Kamalpreet Kaur has been recently suspended by AIU after she failed a dope test. The athlete however has denied taking any such substance and has assured that this is a conspiracy against her.

Kamalpreet Kaur, who came 6th in discus throw during the Tokyo Olympic has been recently suspended for consuming a steroid namely ‘Stanozolol’ before her match. She has however denied the allegations and claimed that she never once cheated in her life.

The Athlete Integrity Unit tweeted on Wednesday from its official twitter handle, “The AIU has provisionally suspended discus thrower Kamalpreet Kaur of India for the use of a prohibited substance (Stanozolol), a breach of the @WorldAthletics Anti-Doping Rules”.

Regarding this, the discus thrower said, “The truth will come out. I know it’s a conspiracy (against me). I come from a humble background and struggled a lot to reach where I am today.”

It was later learned that Kamalpreet herself was suspecting a protein supplement that had been provided to her by Athletics Federation of India (AFI) from a private vendor. In fact, she paid a visit to the National Anti-Doping Agency and National Dope Testing Laboratory in April’s third week to check the authenticity of powder.

She has hinted that there is a possible involvement of a fellow senior athlete.

Rumours started going around that Kamalpreet did not participate in senior national camp in NIS Patiala for dope issues. She however denied the allegations and stated that she underwent knee injuries.

“I am suffering from knee injuries and the pain has become unbearable. It had started before Tokyo because of the heavy practice load. Then after returning from the Olympics, I consulted a few doctors who advised surgery, but I continued to train and compete. I’ll go for surgery by the end of this month,” she stated.