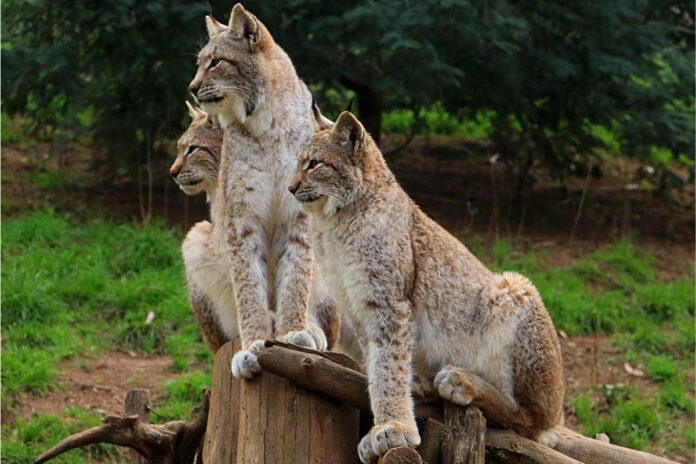 The bill made major changes in the requirements that allows the trade of big cats, including lions, tigers, leopards, cheetahs, jaguars, cougars, or any hybrid of such species. It also restricts any direct contact between the public and big cats, which was showcased in the Netflix series “Tiger King.’ The documentary showcased how animals are exploited in a private zoo owned by Joe Exotic. It is a documentary made on the real-life events of Joe Maldonado-Passage who was sentenced to imprisonment for attempting to kill a rival animal refuge owner, Carole Baskin.  Biden signed the bill and after which it became a law. Animal advocacy group, People for the Ethical Treatment of Animals (PETA) seemed happy with the law’s implementation. They emphasized that after the implementation of this law, any other Tiger Kings can no longer come into being who can cause suffering of big-cat cubs by parting them from their caged mothers.