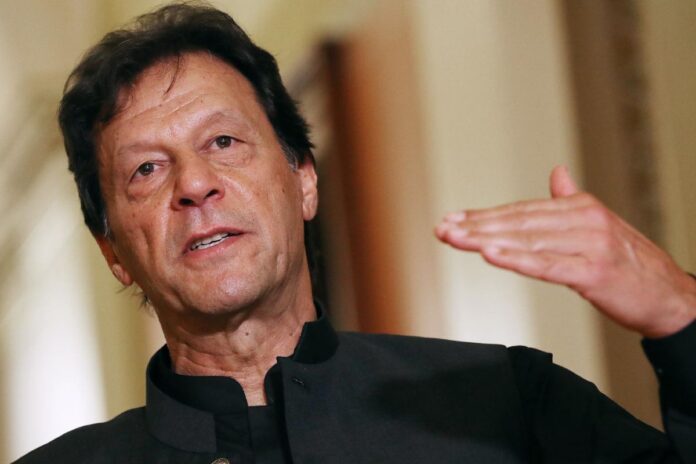 On Wednesday, the Islamabad high court submitted a petition stating that the former PM of Pakistan, Imran Khan, is disqualified as a lawmaker on the grounds of his concealing the existence of his allegedly illegitimate daughter, Tyrian White while filing his nomination papers.

There will be a hearing scheduled on December 20 on the petition. This is the second case against Imran Khan. Previously, it was his disputed disqualification by the country’s election commission in October for allegedly spiking information about his assets and liabilities.

Currently, a notice has been issued against Imran, and on December 9, the election commission asked for crucial details to find out if the petition was maintainable. Last month the court gave a verdict on the maintainability of the petition filed by Sajid Mehmood.

According to the invocation, Imran wrongly mentioned in his nomination papers that he had two dependents: Sulaiman and Qasim. However, the petition demands to summon the former PM of Pakistan to find out the motive behind violating Article 62, which states “a person shall not be qualified to be elected or chosen as a member of Majlis-e-Shoora (Parliament) unless — he is sagacious, righteous, non-profligate, honest and trustworthy.”

The petition mentions that “Imran Khan has deliberately and willfully failed to declare his daughter Tyrian White in the relevant columns of the nomination papers and the affidavit appended in addition to that.”

According to Article 62, the Pakistani constitution believes that a member of parliament should be honest and righteous in all possible ways. Under this provision, format PM Nawaz Sharif was disqualified by a five-judge Supreme Court bench on July 28, 2017, in the Panama Papers case.