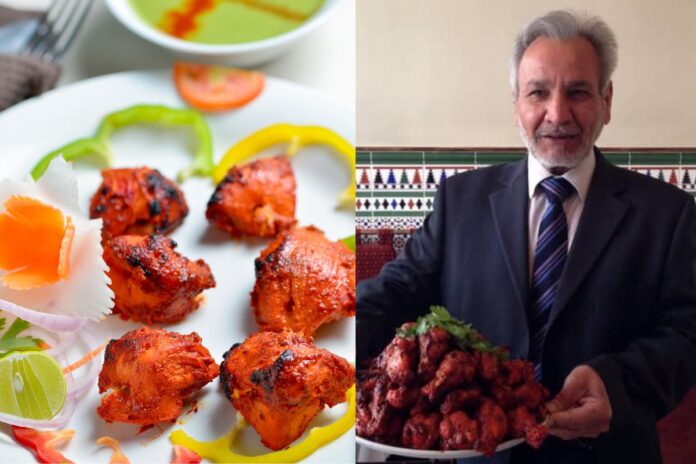 Chef Ali Ahmed Aslam claimed that he invented the very popular curry dish, chicken tikka masala, left for the heavenly abode at the age of 77.

Ali Ahmed Aslam was originally from Punjab in Pakistan. He moved to Glasgow with his family in 1964. He owned a restaurant named Shish Mahal, where the dish was invented by adding a rich sauce made of tomatoes and other herbs somewhere in the 1970s.

While talking to the media in 2009, he mentioned that the invention of chicken tikka masala happened after a customer complained that the chicken tikka he served was quite dry. The customer demanded some sauce to make it easier to consume. Ali took the criticism very seriously and improvised the dish by adding sauce made of tomatoes, yogurt, spices, herbs, and cream.

However, the origin of Chicken tikka masala still needs to be determined. It is considered a curry made to treat Western taste buds. This dish is one of the most popular dishes in British restaurants.

Ali Ahmed Aslam’s sudden demise has certainly put an impact on his family. He left for the heavenly abode leaving his wife, three sons, and two daughters behind.