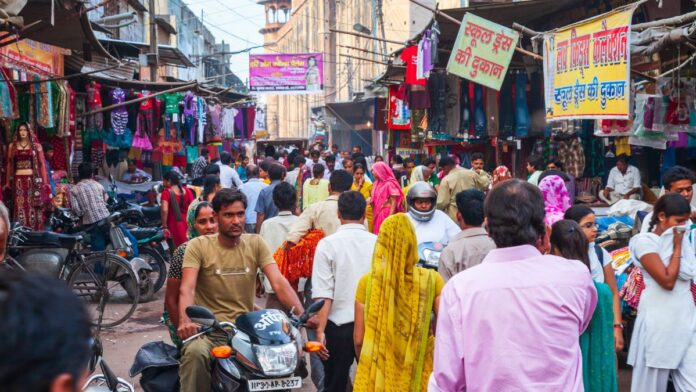 According to the World Population Review, despite India’s slow growth in population, the number might continue to hike until 2050. In addition, the study shows that India might have already exceeded China’s population, which was the world’s most-populous nation.

The World Population Review is a private organization involved in the census and demographics of the world. It studied the situation closely, and according to its data, the population count of India stands at 1.417 billion by the end of 2022, which is more by 5 million than China, whose population now, according to the reports, stands at 1.412 billion.

Reportedly, the population of China dropped down by 850,000 in 2022. The United Nations stated that cumulatively eight countries will take responsibility for the increase in global population between the years 2022 and 2050. The counties will be India, Pakistan, The Philippines, Egypt, Ethiopia, Congo, Nigeria, and Tanzania.

The drop in China’s population surprisingly occurred even after the abolition of the strict one-child policy of the country in 2021. The policy made its way into the country back in 1980. The vision was to lower the social and economic burden of the country that is caused due to rapid population growth.

However, after witnessing the downfall in the growth of China’s population, there is a high possibility that the second highest populous country, India, might have exceeded to become the most populous country in the world.