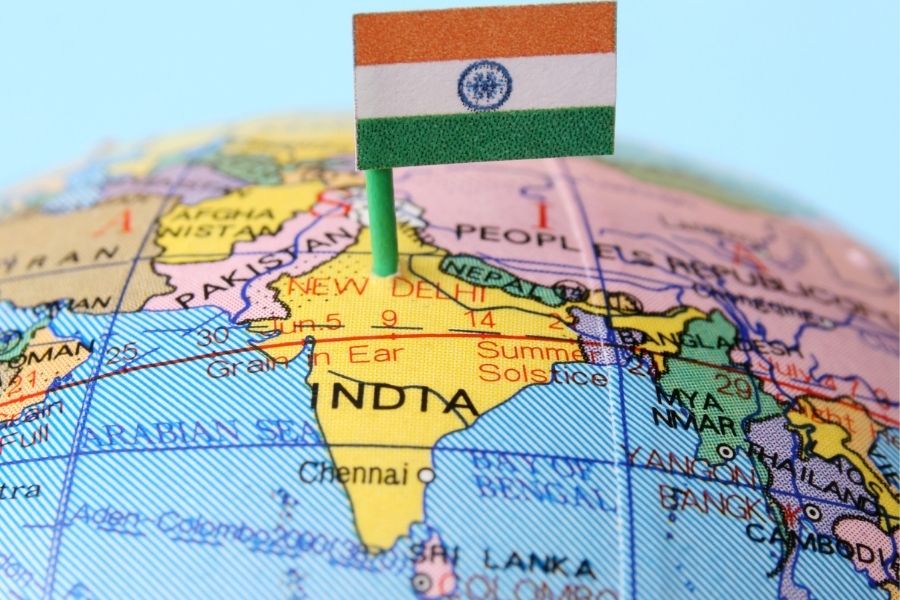 India will continue to support Sri Lanka in their rough times like “our ancestors did in the past”. Gopal Baglay, India’s high commissioner in Sri Lanka said while he hosted an Iftar dinner in Colombo on Friday.

The dinner was attended by Ali Sabry, Sri Lankan finance minister Ali Sabry, who took back his designation three days after the mass Cabinet resignation.

He continued by saying, “India and Sri Lanka’s relationship in the present day is the confluence of three streams- ‘Vasudhaiva Kutumbakam’ Neighborhood First and SAGAR doctrine.”

The role of Security and Growth for All in the Region (SAGAR) is to focus on promoting and enhancing political, security, economic and socio-cultural spheres. It aims to project the region of Indian Ocean region and the greater Indo-Pacific as place of peace and prosperity.

By pointing out that India and Sri Lanka are ‘civilizational twins’, the high commissioner said, “We continue to give priority to foster people-to-people relations between India and Sri Lanka.” Sri Lanka’s current economic crisis has caused huge chaos across the Island Nation.