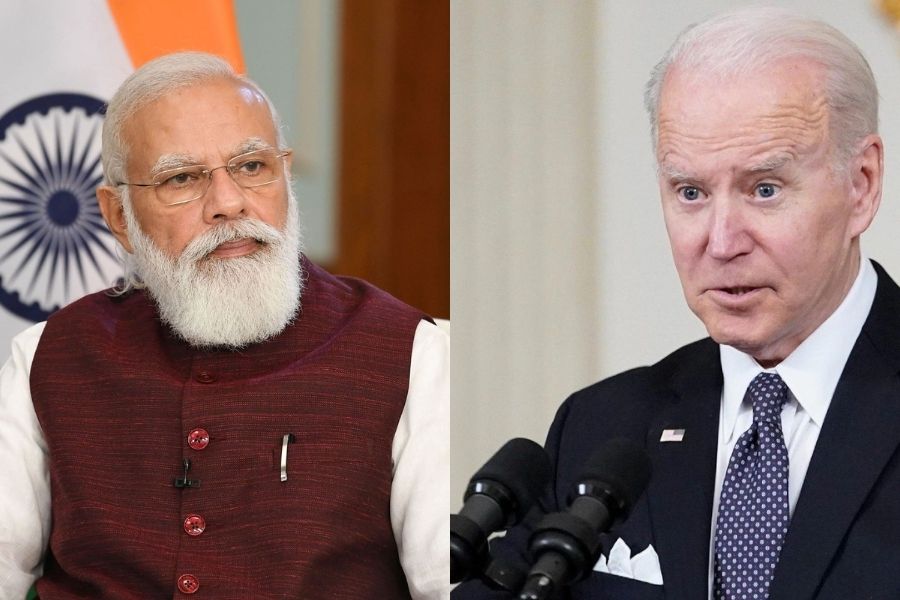 Indian Finance Minister Nirmala Sitharaman has stated on Friday that India’s bilateral relationship with the US has improved. She also mentioned that there will be more opportunities for the country after the Ukrainian war is over.

Sitharaman attended the spring meetings of the World Bank and International Monetary Fund. She also hosted bilateral meetings and participated in a lot of multilateral meetings during her stay. During all the meetings, she had interactions with many of the top officials of Biden led administration.

Answering the reporters on their question of bilateral relationship, she said, “There is an understanding that India’s relationship with the United States has actually moved forward. It’s gotten deeper. There is no one questioning that”.

She added, “But there is also an understanding, not just the legacy dependence for defence equipment on Russia…that India has legacy issues as much as relationships over several decades. And if anything, I can say with a bit of a confidence there is a positive understanding. It is not a negative understanding.”

While having an interactive session with a group of Indian reporters in Washington DC, she said, “I see more and more windows of opportunities opening, rather than (US) keeping an arm’s distance saying you’ve calibrated your position on Russia doesn’t seem like you are getting closer to us. No”.

“Post that my meetings here have gone fairly well and it doesn’t seem to ranker people that you’ve balanced, you’ve calibrated your position,” she stated.