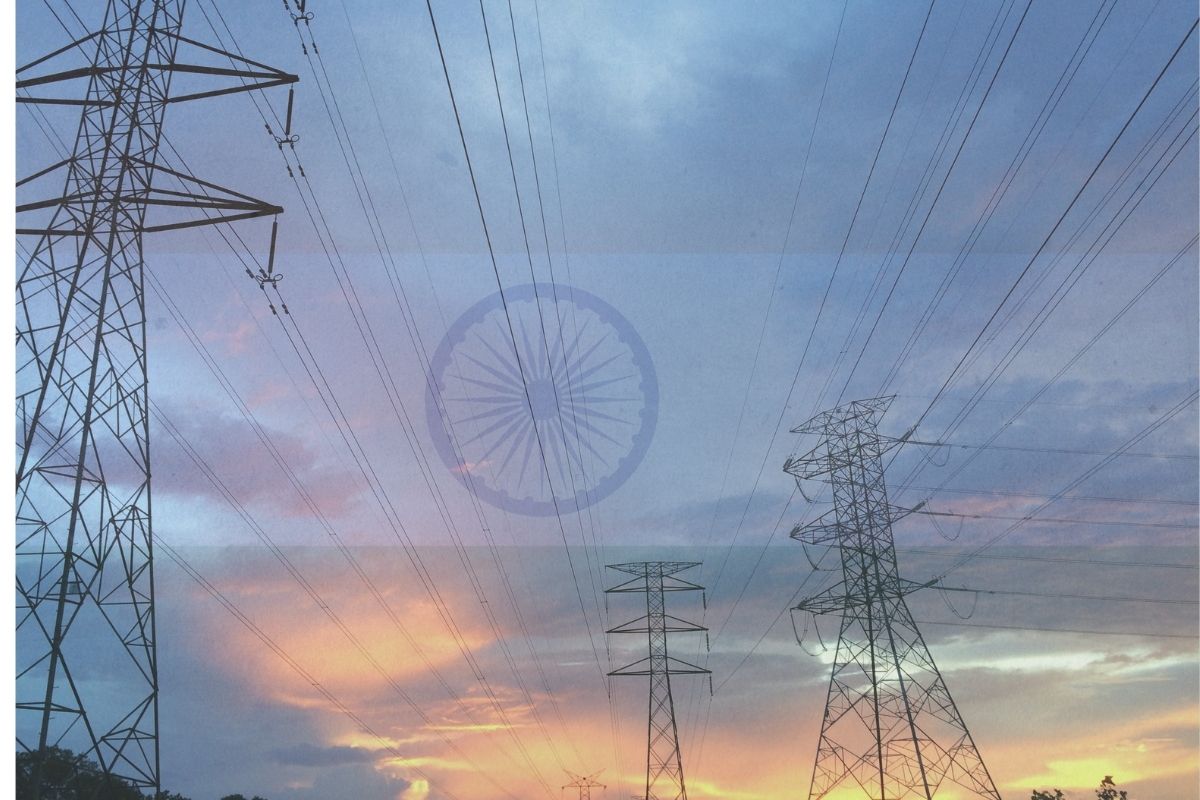 With the severe heatwave threating India, the country is observing an immense need for electricity, touching an all time high of 207,111 MW on Friday, reported the Ministry of Power.

The report came after different states across the country have reported severe power crisis amidst the unfathomable heatwave in the country.

Since April, the demand for power has become an issue in the country. With the increasing heatwave, the power department has been unable to provide everyone with electricity all the time. In different regions, people are facing constant power cuts. The issue has risen due to the increasing coal price because of the Russia-Ukraine war. Moreover, some of the power plants are also not operating according to their full capacity.

Although there is a dip in coal stocks with thermal plants, Union Minister Pralhad Joshi has reported that throughout the country, the thermal plants are holding about 22 million tonnes of coal, enough to last 10 days. He also informed that continuous replenishment will be done.

Amongst the states, Haryana, Punjab, Maharashtra, Bihar and Jharkhand are facing severe power outrage. Delhi has also reported to the Centre about possible power cuts in the region. The Union Territories and States are taking steps to deal with the power insufficiency.